MICROSOFT is about to launch Windows 11 proper – and scammers are already using it to hoodwink new victims.

These convincing scams could totally take over your PC.

Windows 11 launches later this year, and redesigns the PC experience[/caption]

Windows is one of the world’s most popular operating systems.

In fact, Windows 10 is already running on billions of machines globally, despite being just a few years old.

It’s already available in “beta test” form, but won’t release to the general public for many months.

So hackers are now creating scam installers for Windows 11 that hack your machine, as revealed by cyber-experts at Kaspersky.

“The most straightforward way cybercriminals deceive users is by slipping in something extra,” said Kaspersky’s Anton V. Ivanov.

If you find any software offering Windows 11 online right now, ignore it.

Downloading the test version of Windows 11 is possible, but should only be done through the official Microsoft website.

Any website promising full versions of Windows 11 online should be treated with extreme caution.

“A large portion of that malware consists of downloaders, whose task is to download and run other programs.

“Those other programs can be very wide-ranging.

One example of a fake Windows 11 installer found by Kaspersky was extremely convincing.

And it had a file size of 1.75GB, which is large enough to be a convincing Windows 11 download.

However, the bulk of the download is a “useless” DLL file crammed with information.

Opening the program kickstarts something that looks like a Windows installer.

It includes a license agreement, adding to its apparent legitimacy.

But the software installs secondary “malicious” programs that could wreak havoc on your machine.

Installing unknown third-party software can leave you open to being a victim of fraud, spying, ransomware, and even having your PC wiped. 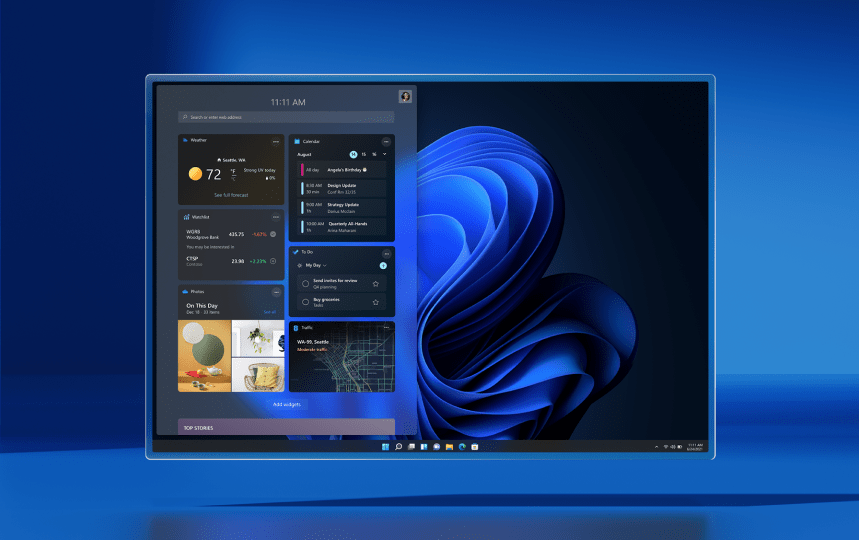 ‘Leaving it all out there’: Norway...