SONY is banning some gamers for taking advantage of a rogue “deal” for the PS5.

The deal gets you loads of games for a huge discount – but it’s against Sony’s terms and conditions.

It involves PS Plus, a paid-for subscription that gets you loads of free games.

The PS Plus Collection for PS5 gives you access to a cracking selection of titles – at a lowered cost.

And you can only claim the PS Plus Collection if you’ve got a PlayStation 5.

Once you’ve claimed it on a PS5, you can then enjoy those same games on your PS4.

So if you have PS Plus, you could let someone sign in as you on a PS5 – and then claim the Collection.

People are offering this PS5 login as a paid-for service, as revealed by GamerBraves.

Sellers are charging around $8 (£6) for logins.

Of course, it’s extremely risky to give your login details to a stranger – and could see your account stolen.

But Sony is now cracking down on this scam.

It’s claimed that Sony is doling out permanent bans to sellers – and two-month bans to customers.

So don’t be tempted by anyone offering to nab you a PS Plus Collection on your account.

The only legitimate way to get the PS Plus Collection is to own a subscription as well as a PlayStation 5 console.

The console has been ludicrously popular, selling out almost everywhere in the world.

Scalpers have taken to selling the console for hugely inflated prices on eBay, due to the immense demand. 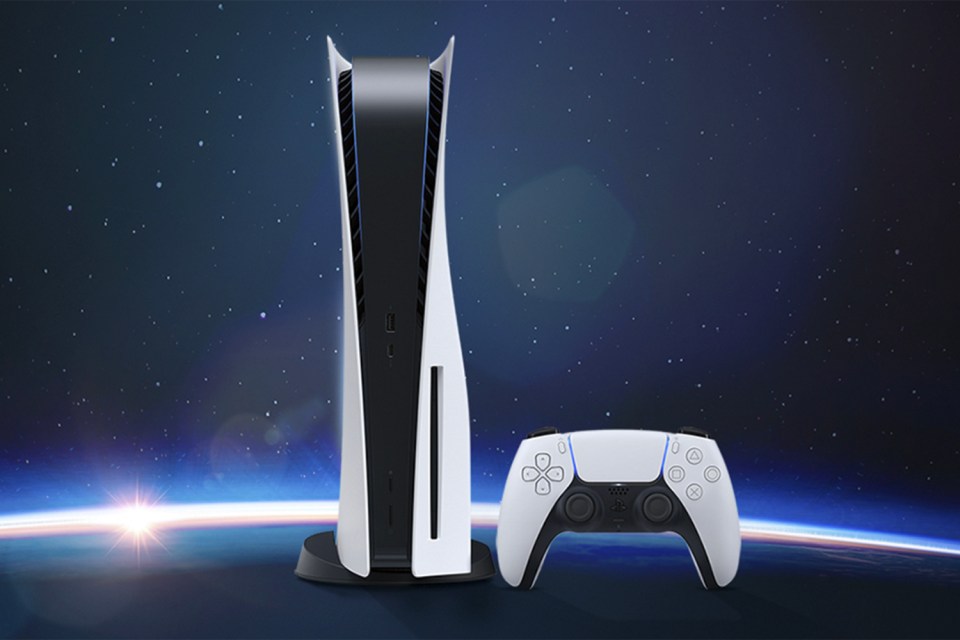