WHATSAPP is reportedly being used to spread dangerous fake TikTok links that could leave you susceptible to hackers.

A new report has warned that some TikTok links being circulated via SMS and WhatsApp actually contain malware.

TikTok is one of the most popular apps in existence[/caption]

It claims crooks have been creating fake TikTok links that contain malware which can steal data if you click on them.

Scams like this are easy to fall for because apps like TikTok are well-known so some people wouldn’t hesitate to open a link which seems familiar.

To avoid this kind of scam there are a few things you can try.

Citizens are requested to be aware of the new TikTok scam happening under the name of a malware app ‘TikTok Pro’@DGPMaharashtra @CyberDost #CyberSafety #CyberSecurity pic.twitter.com/KqWk70KhbV

Avoid opening links sent to you in a message from someone you don’t know.

You should check the URL of a link you’re unsure of for any spelling mistakes or irregularities.

Hackers try and make their links look as real as possible but they’ll always be slightly different from the real deal.

If it’s a TikTok website link then it should say www.tiktok.com.

Instagram will soon recommend accounts you should block as part of a new update, according to reports. 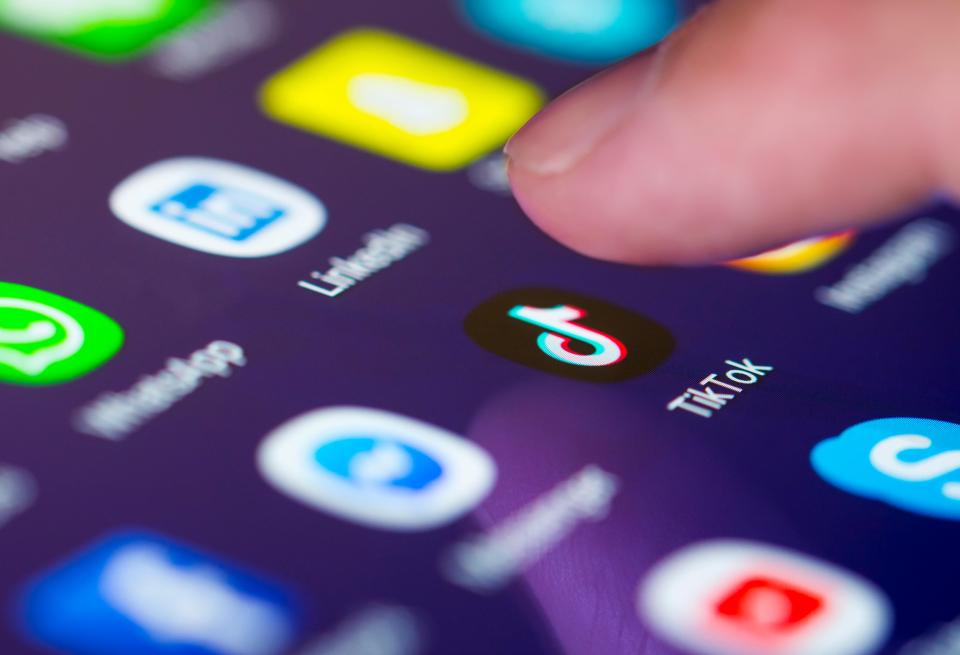