Customers can expect speeds up to three times faster around the home when the new equipment is combined with enhanced wifi features onboard its hubs, the firm claims.

The pods, which can be plugged in and moved to any location in the home as needed, aim to reduce the impact of neighbouring wifi networks.

They do this by automatically changing settings to stop interference, Virgin Media said in a statement on Tuesday.

Coverage is extended through the creation of a cloud-controlled “mesh” network which constantly adapts and evolves.

This ensures connected devices seamlessly make use of the strongest possible signal regardless of where in the home they are being used.

Virgin Media’s Ultimate Oomph and Gig1 customers can receive the service, known as Intelligent WiFi Plus, at no extra cost, while others can upgrade for £5 per month.

However, the firm said it has rolled out firmware improvements to all Hub 3 or Hub 4 routers that should also improve connectivity.

“Intelligent WiFi Plus is our most advanced and impressive WiFi service to date that will help remove broadband blackspots and bring faster and more reliable speeds throughout the home,” said Virgin Media’s Jeff Dodds.

“Whether our customers are working, streaming, browsing, playing or keeping connected online, the combo of new Hub features and WiFi Pods provides a step change in connectivity that won’t let you down.”

The move comes after internet service providers saw record usage in 2020 due to increased home working during the coronavirus pandemic.

In other news, Britain’s worst street for broadband gets web speeds 5,000 times slower than the fastest, according to research.

And, Snapchat is testing a new explore feature that could make it a lot more similar to TikTok. 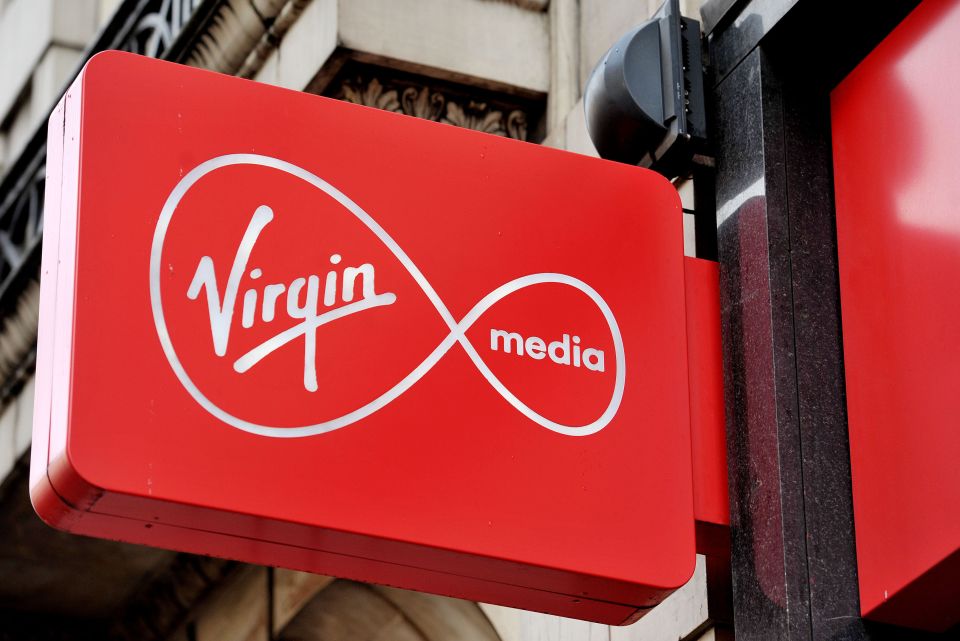