That means you should probably update your Windows PC now to be on the safe side.

Hackers were known to be exploiting some of the vulnerabilities[/caption]

A worrying 17 of these vulnerabilities were classified as “critical”.

A further 93 more were labelled as “important”.

The others were “moderate” issues but still needed to be addressed.

One of the security issues involved the ‘Windows Kernel Cryptography Driver’ and hackers were known to be exploiting the problem.

Windows 10 is the most popular desktop software[/caption]

Other issues were fixed within Microsoft Office and Windows 10.

If you’re a Windows 10 users most updates should download automatically but to be on the safe side you can follow the steps below.

How to update Windows 10

In other news, Google has just released a new Chrome update to fix two security vulnerabilities that were being exploited by hackers.

Facebook has a Vanish Mode that lets you send self-deleting texts.

And, Xbox Series X scalpers are already selling the new sold-out console for thousands on eBay.

Have you had any problems with Microsoft recently? Let us know in the comments… 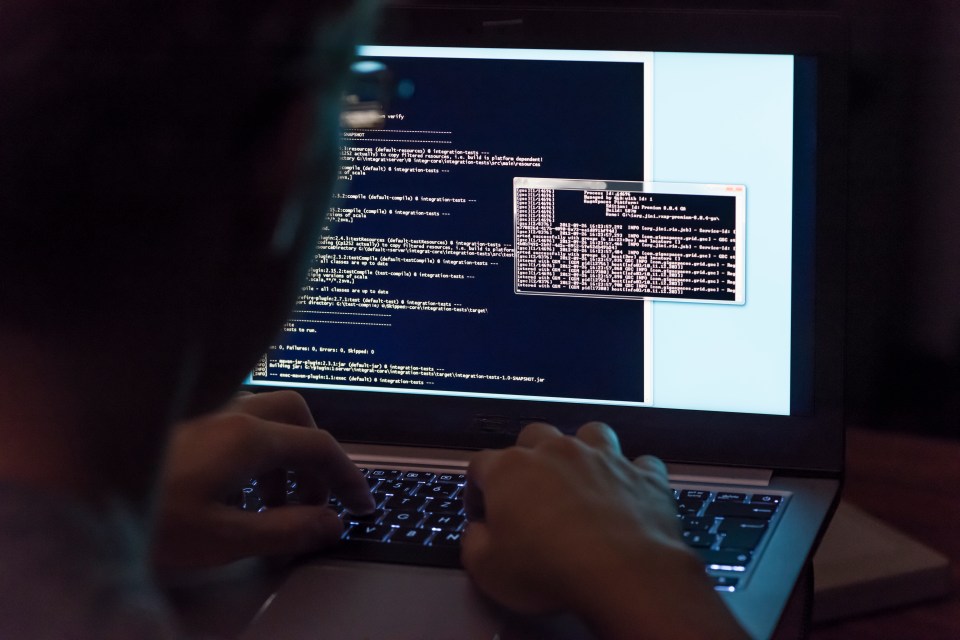