MICROSOFT has issued an emergency update to fix two bugs that could expose Windows users to hackers.

The flaws in Windows 10 could allow cyber crooks to take over a Windows 10 computer by sending a single booby-trapped image.

Microsoft announced it had released a fix for the two security vulnerabilities in a short blog post on Thursday.

“An attacker who successfully exploited this vulnerability could obtain information to further compromise the user’s system,” the US firm said.

The bugs were reported to Microsoft by Abdul-Aziz Hariri, a security researcher at Trend Micro.

They affect the Microsoft Windows Codecs Library, which handles multimedia content such as image and video files.

Hackers could have exploited the vulnerabilities by sending a victim a single “specially crafted” image file, Microsoft said.

A target would have had to open the image file, which could have been sent as an email attachment or downloaded after clicking on a dodgy website.

Once on someone’s PC, the image file could have allowed a hacker to collect information like usernames and passwords, or even taken control of the PC.

There is no evidence to suggest any hackers used the exploit before it was fixed.

Patches for the bugs rolled out to Windows 10 customers this week as part of an update to the Windows Codecs Library.

“Customers do not need to take any action to receive the update,” Microsoft said.

How to keep yourself safe from hackers and scammers

FOLLOW these steps to protect yourself from hackers in the future:

However, anyone who has switched off automatic updates will not have received the fix.

You can manually check whether you have the most up-to-date version of Windows 10 manually.

To do so, click on Settings, Apps & Features and select HEVC, Advanced Options. You will see the version there.

To avoid getting caught out by cyber crooks, it’s always a good idea to use a strong password, and avoid using the same password for multiple accounts.

In other news, Microsoft has hidden an addictive surfing game inside Windows 10.

Typing this “Konami Code” into websites unlocks loads of hidden features and jokes.

And, we’ve rounded up 44 phrases that unlock hidden tricks and games in Google search. 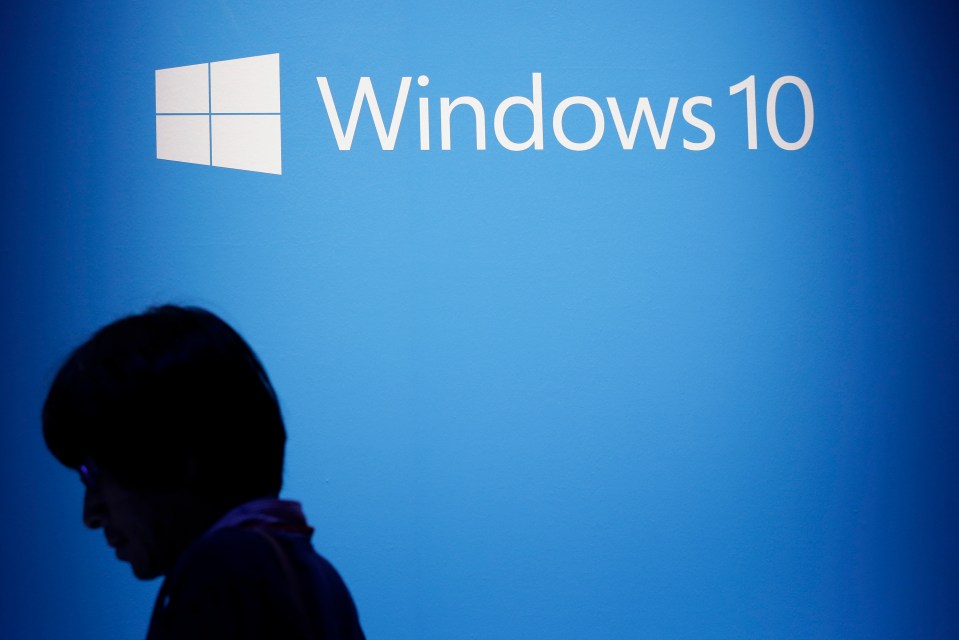