GOOGLE has just released a new Chrome update to fix two security vulnerabilities that were being exploited by hackers.

To make sure you’re safe, all Google Chrome users are advised to update now.

Specific details about the two patched security vulnerabilities and any attacks have not been made public yet.

This is likely to stop any cybercriminals trying to exploit them before everyone has updated.

Chrome can update automatically when you reopen the browser but to be on the safe side you can follow the steps below.

Google has had to patch quite a few vulnerabilities lately[/caption]

How to update Google Chrome? 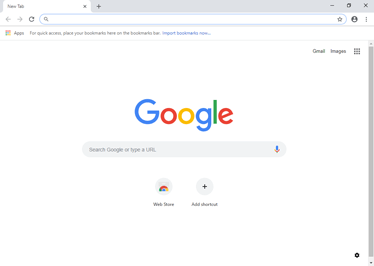 In other news, TikTok has warned it faces a US ban today and accused President Donald Trump of forgetting it exists.

Facebook has a Vanish Mode that lets you send self-deleting texts.

And, Xbox Series X scalpers are already selling the new sold-out console for thousands on eBay.

Have you experienced any issues with Google Chrome recently? Let us know in the comments… 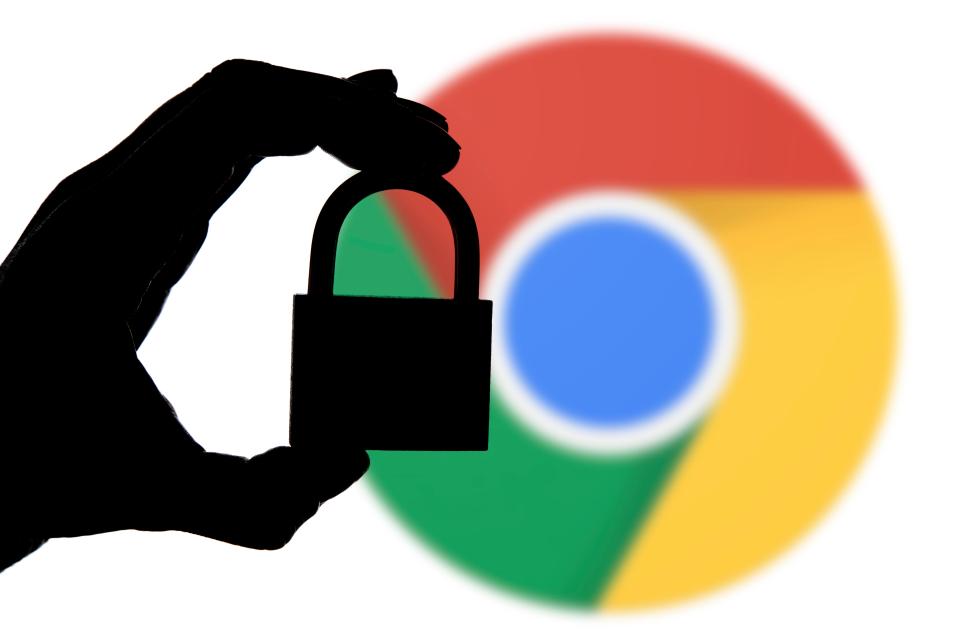