CHRISTMAS is just around the corner, and we’ve rounded up the best tech for gadget geeks in your life.

The Sun’s expert tech team has tested every item on this list – so they’re all up to snuff! Look out for our Editor’s Pick too…

Note: This gift guide will be updated with even more gadget pressie ideas in the coming weeks! Bookmark this page and check back for more goodies.

This smart bulb will light up your life[/caption]

This nifty smart lightbulb changes brightness, colour and warmth – and can be easily controlled by a phone app or voice commands through a smart speaker.

Play loads of new and old Xbox games for free, while your subscription lasts – including day-one launches.

PlayStation owners will love a PS Plus subscription[/caption]

This 12-month membership gets you 24 curated games a year for free, plus exclusive discounts.

The snap-on MagSafe charger even works with approved cases[/caption]

If you’ve got a new iPhone 12 or wireless-charging AirPods, this slick pad will power them up without cables. Brilliant!

Play with a next-gen controller[/caption]

The redesigned controller for the Xbox Series X is grippier, more compact, and much easier to use. Get one for the Xbox owner in your life!

Here are our favourite next-gen games out right now…

This is an easy way to make your telly “smart”[/caption]

The perfect gift for a new PS5 owner – a SECOND DualSense controller, with adjustable-tension triggers, zonal vibrations and built-in speakers.

This impressive Logitech gaming mouse has a 140-hour battery life, pro-grade responsiveness, and a max DPI sensitive of 16,000 – more than you’ll probably ever need. It’s got loads of extra buttons too.

This pint-sized speaker is the ultimate addition to any desk, bedside table or kitchen worktop[/caption]

Apple’s cheaper Siri speaker is a powerful Alexa rival, with brilliant sound and smarts for its £99 price tag. It looks great too.

Mario Kart Live lets you race around your actual home[/caption]

Logitech’s incredible Lightspeed keyboard is made for gamers, with mechanical keys, RGB lighting, wireless connectivity and a 40-hour battery life.

The smaller, cheaper next-gen Xbox is a brilliant buy[/caption]

The new Xbox Series S is a cheaper alternative to the Series X, with brilliant graphics capped at Full HD 1080p resolution. It’s smaller, but just as slick – with access to the same next-gen games.

This is our FAVOURITE gadget for 2020[/caption]

The new GoPro Hero 9 Black is a spiffing waterproof action camera that shoots in 5K, can livestream in Full HD, and has two touchscreens. It looks great, and your footage will be top-notch.

The gaming chair to end all gaming chairs: the Secretlab Titan looks fabulous, is extremely comfortable, highly adjustable and made to last. It also lets you lie down horizontally – if you game so hard, you need a quick nap.

A brilliant next-gen console, if you can get your hands on one…[/caption]

Sony’s new console is an absolute gaming powerhouse, delivering 4K visuals at up to 120fps. It’s astonishingly cool – and the new “haptic” DualSense controller feels like no joypad you’ve used before.

This console is so popular, you’ll probably struggle to buy one[/caption]

This top-tier Xbox is Microsoft’s next-gen gaming offering – and it’s a beast. It offers 4K gaming at up to 120fps, a brilliant design, and a refreshed joypad to boot.

The “smallest, lightest and cheapest” 5G phone on the market…for now[/caption]

Apple’s new iPhone 12 Mini has a small 5.4-inch screen, a blisteringly fast processor (the same one in the iPhone 12 Pro), the newer “notched” design, and support for superfast 5G internet. A Christmas cracker indeed!

The ultimate gaming PC is here[/caption]

This gorgeous Alienware gaming PC has a brilliant light-up case, the latest processors, graphics cards and more inside, and is reasonably priced. Top-spec models will crush the new PS5 and Xbox Series X, too. 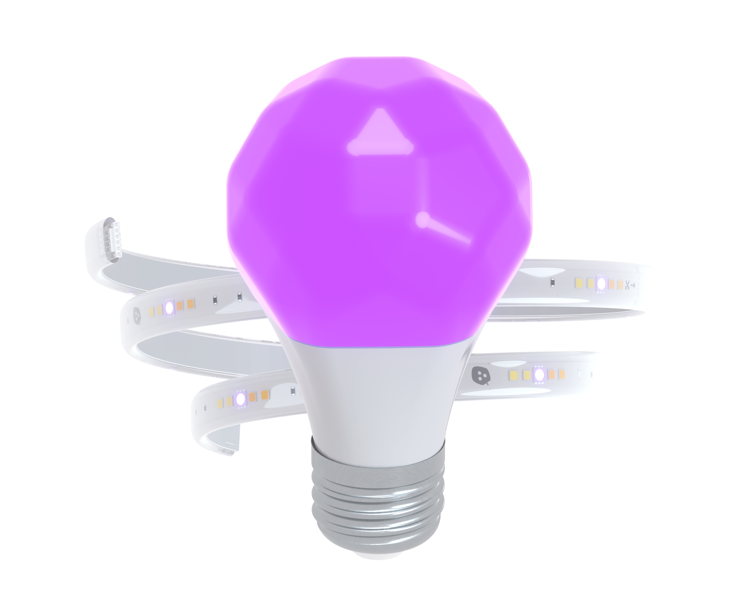