SHOPPING for a Bluetooth speaker? Ultimate Ears’ Boom 3 is one of the most popular on the market.

There’s never been a better time to get one either – thanks to Prime Day you can get a massive £55 off.

The Ultimate Ears Boom 3 deal is part of Amazon’s two days of Prime discounts, and so the offer will be time limited.

We don’t know when it is due to end, but that may depend on stock availability over the next two days.

Luckily for Prime members though, the deal is on all colourways of the Ultimate Ears Boom 3.

Whichever you opt for, saving £55 on a Bluetooth speaker isn’t to be sniffed at. Especially when rated 4.7 out of 5 stars with 96% positive reviews on Amazon.

Ultimate Ears’ Boom 3 offers all-round sound from its 360-degree speaker, so wherever you put it in a room it’s audible.

It should offer good power too, and a respectable level of bass for those wanting a nice amount of low-end.

Want to tweak it? Ultimate Ears gave the Boom 3 a customizable equalizer (via app) and it has a 15-hour battery life on a full charge. It comes with a PowerUp Charging Dock too.

If it’s meant to keep playing and suit your sound needs, it’s also built to be tough, with the company calling the Boom 3 “virtually indestructible”.

We’ve not tested those claims, but the speaker is made with high-performance engineered fabric (think motorcycle jackets) and is “water, dust and drop proof”.

At its offer price you’re getting a Bluetooth speaker at its lowest ever price; one that should last and provide good audio for anywhere you don’t need a smart-speaker.

If you do want a smart-speaker, the Boom 3 doesn’t have Alexa built-in. Instead, consider the Ultimate Ears Blast or one of Amazon’s own devices in its Prime Day deals.


Real beetle wrestles robot one in ultimate deathmatch – who’s your money on?

Meanwhile here some top offers to look out for this Prime Day.

For the latest tech offers keep an eye on our main Tech Deals page. 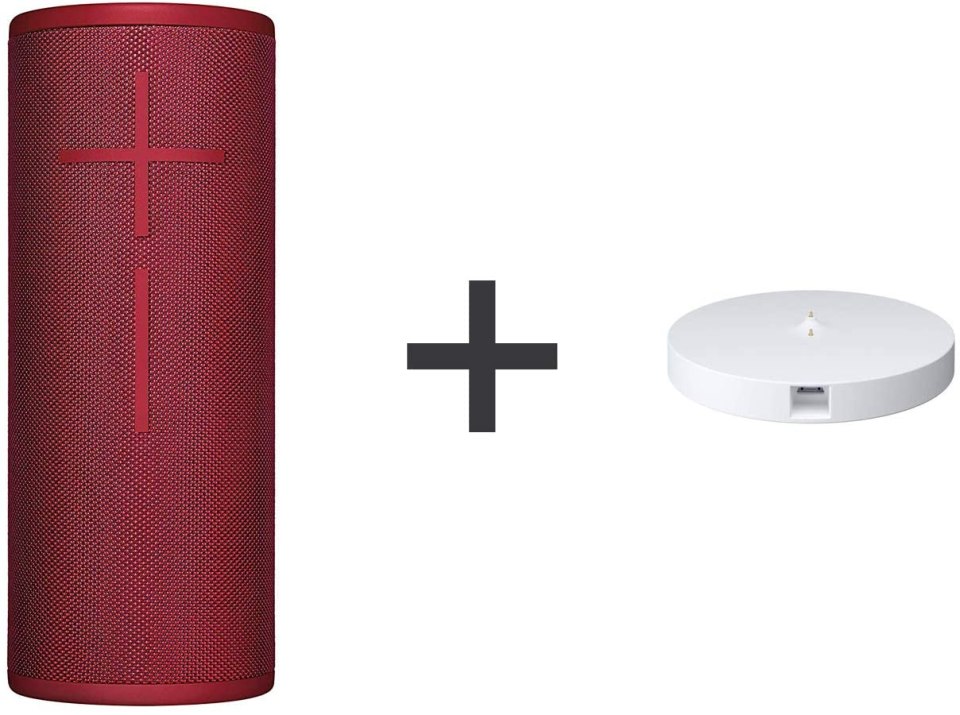 Apple WILL launch the iPhone 12 to...

At least 1 dead after roof collaps...