THE UK’S first autonomous delivery vehicle has hit the roads – giving a glimpse into how technology is set to transform the parcel delivery industry.

Thanks to its unique vision system, the electric vehicle is capable of delivering in both city-centres and suburban and rural locations.

Capable of covering 60 miles – more than the average daily delivery round – fully loaded on a single charge this type of electric delivery bot could dramatically reduce the environmental impact of parcel deliveries.

In a landmark first journey, the machine successfully transported medical supplies from a pharmacy to a care home in Hounslow, Greater London.

In accordance with current legislation, there was a safety driver on-board Kar-go who could take over at any time, while an additional layer of safety is provided by its nearby Command Hub.

The successful delivery shows how driverless vehicles could eventually become a common site on the streets delivering parcels across the UK.

“Alongside our partners at Eurovia UK we have been working closely with DfT’s Centre for Connected and Autonomous Vehicles (CCAV) and key London stakeholders.

“This is to ensure that safety is at the heart of everything we do and we are grateful for the support we have received.

The technology promises to transform the parcel delivery industry[/caption]

“What makes Kar-go magical for me is that we applied artificial intelligence and robotics in a useful and good way.

“The technology is there when it is needed and out of the way when it isn’t.

“As complex as Kar-go is, its function is very simple. To me that is good and that is an AI assisted future I would want to live in.”

Kar-go has been designed as a green alternative to diesel delivery vans, which will enable logistics companies and retailers to keep delivery costs down, while providing a more convenient customer experience by delivering on demand.

It focuses on the small, shoe-boxed sized parcels, where delivery costs, which can account for a third of the cart value, put increasing pressure on margins for both retailers and logistics companies.

The vehicle will be able to drive itself to and from the sender and recipient’s address and will hand-over the parcel autonomously using its on-board robotics.

Beginning with semi-autonomous deliveries, the level of autonomy will be gradually increased.

From the Command Hub, Academy of Robotics have instant, secure access to remote monitoring and supervision of the vehicle while it is in autonomous mode.

All elements of the vehicle’s operation from the cameras to the software logs and the vehicle’s position can be monitored and controlled remotely.

Kar-go uses artificial intelligence (AI) to navigate itself and perform many of its functions, with the specialist form of AI developed and patented in the UK by Academy of Robotics.

It uses algorithms based on evolution which can learn and “self-optimise” in real-time to make the best decisions and ensure that multiple fail-safe layers are in place.

Academy of Robotics received funding from UK Research and Innovation as part of the Government’s modern industrial strategy to help scale up their technology and will begin setting up further deliveries in London and the surrounding area before the end of the year.

They are working closely with Eurovia UK, which maintains and improves much of the UK’s road network to look at how the technology can also be used to improve monitoring and management of our roads.

According to the DfT’s Road to Zero report, 33 per cent of the Nitrogen Oxide emissions from road transport were from vans, and emissions from cars and vans are reportedly causing around almost 10,000 early deaths annually.

The debut on UK roads has been welcomed by the Department for Transport.

Transport Minister Rachel Maclean said: “Autonomous delivery vehicles, such as Kar-go, can offer safer and speedier delivery of medical supplies to those who need it the most.

“The UK is well-placed as a science superpower to lead the world in this area and I’m delighted to support projects that drive green innovation, promote a clean transport future and help the economy.” 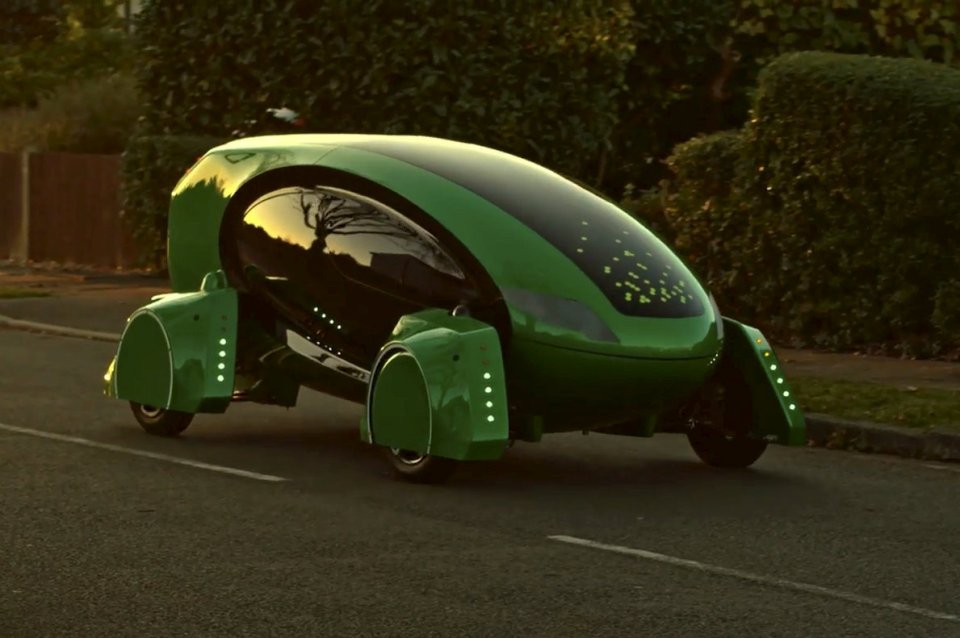