SOME of the world’s richest and most powerful people have been targeted by Bitcoin scammers who swindled hundreds of victims out of £93,000.

Kanye West, Kim Kardashian, Elon Musk and Bill Gates are among those to be targeted in one of Twitter’s biggest ever hacks last night.

The accounts urged people to send $1,000 (£794) cryptocurrency Bitcoin to an online account.

Users were promised their money would then be doubled and returned to them.

The message read: “I am giving back to my community due to Covid-19!

“All Bitcoin sent to my address below will be sent back doubled.

Twitter took the incredible step of temporarily blocking all verified accounts from tweeting for a short while and shares fell nearly four per cent.

Twitter users around the world reported issues with the in the hours after the attack.

But the company has now confirmed “most accounts” are able to tweet again – although they added that functionality “may come and go”.

Kanye West’s account was hacked twice in the space of an hour with the same message posted.

Most of the tweets were deleted within a number of minutes, but many had been retweeted thousands of times.

Twitter later revealed some of its employees with access to internal systems had been targeted by a “coordinated social engineering attack”.

The term usually means tricking someone into handing over confidential information.

But two people taking credit for the attack claimed that they had paid a Twitter insider to carry it out for them, Motherboard reports.

One of the unnamed sources told the site: “We used a rep that literally done all the work for us.”

Screenshots that appeared to show a Twitter admin panel circulated online after the breach.

The panel shows details of a user’s account and gives the admin power to suspend or grant “protected” status.

The panel also shows functions like “trends blacklist” and “search blacklist” that suggest Twitter is able to limit how easily an account’s tweets appear across the site.

Reports circulating online also suggest the hackers may have panicked and given the game away by transferring their ill-gotten gains into another account where they could be traced.

Most read in news

BACK TO WORK YOU GO

A Twitter spokesperson said: “We detected what we believe to be a coordinated social engineering attack by people who successfully targeted some of our employees with access to internal systems and tools.

“We’re looking into what other malicious activity they may have conducted or information they may have accessed and will share more here as we have it.”

Kanye West’s account tweeted out the message about Bitcoin[/caption]

The world’s richest person, Jeff Bezos, had his account hit[/caption] 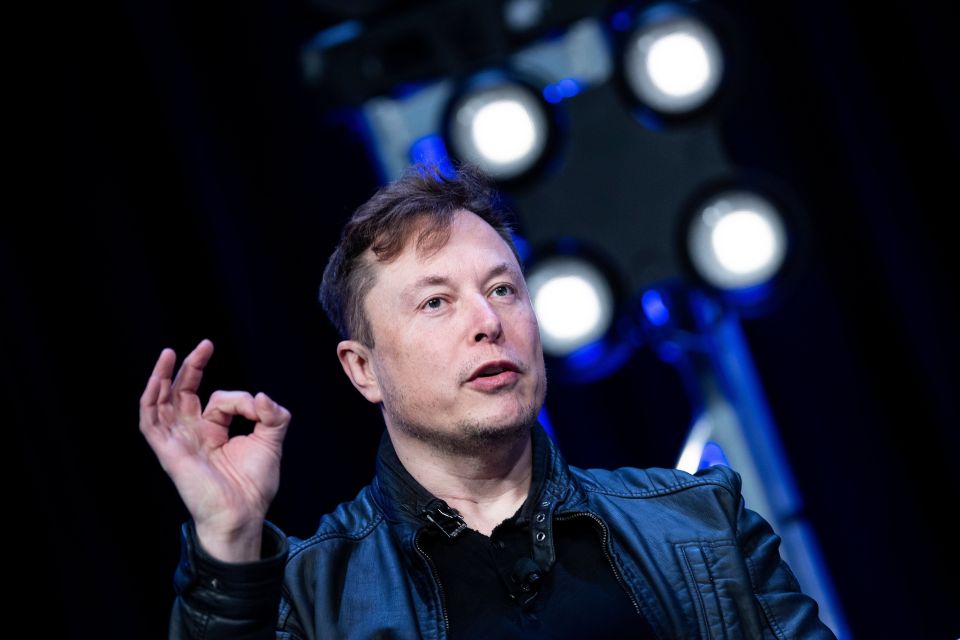