ONE of Twitch’s biggest stars has been mysteriously banned from the streaming platform.

Herschel “Guy” Beahm IV, who goes by the username Dr Disrespect on Twitch, has been banned from the platform[/caption]

The news was first broken by journalist Rod Breslau on Twitter and later confirmed by Dr Disrespect himself.

In a tweet on Sunday, the 38-year-old said his channel had been taken down, adding that Twitch had not informed him why.

“Twitch has not notified me on the specific reason behind their decision,” Dr Disrespect wrote.

“Firm handshakes to all for the support during this difficult time.”

Twitch has not notified me on the specific reason behind their decision… Firm handshakes to all for the support during this difficult time.

The California resident had accumulated four million followers on Twitch before his sudden disappearance.

He largely streamed himself playing video games such as Roblox and Call of Duty: Warzone.

Fans first raised concerns for the streamer last week after he reportedly acted out of character and “kind of strange” during his final broadcast.

In the comment section of the stream, some suggested he looked like he was “about to burst into tears”.

Dr Disrespect had more than four millions followers on Twitch[/caption]

His final words during the stream appeared to suggest something was up.

“I appreciate everyone watching today. We’ll… we’ll get through this, Champions Club,” he said.

Twitch has since released a statement on the disappearance of Dr Disrespect’s channel.

A spokesperson appeared to suggest the page was taken down due to violations of Twitch’s terms of service.

“As is our process, we take appropriate action when we have evidence that a streamer has acted in violation of our Community Guidelines or Terms of Service,” they said.

“These apply to all streamers regardless of status or prominence in the community.”

It’s not clear if Dr Disrespect’s channel will be reinstated in future, or if the ban in permanent.

In other news, Twitch streamer Alinity was recently banned from the site for flashing her nipple on camera.

Twitch recently banned streamers from showing bums and underboob on its platform – but said cleavage is allowed.

And, some streamers on the site are allegedly making £4,000 a night by filming themselves sleeping.

Have you ever tried Twitch? Let us know in the comments! 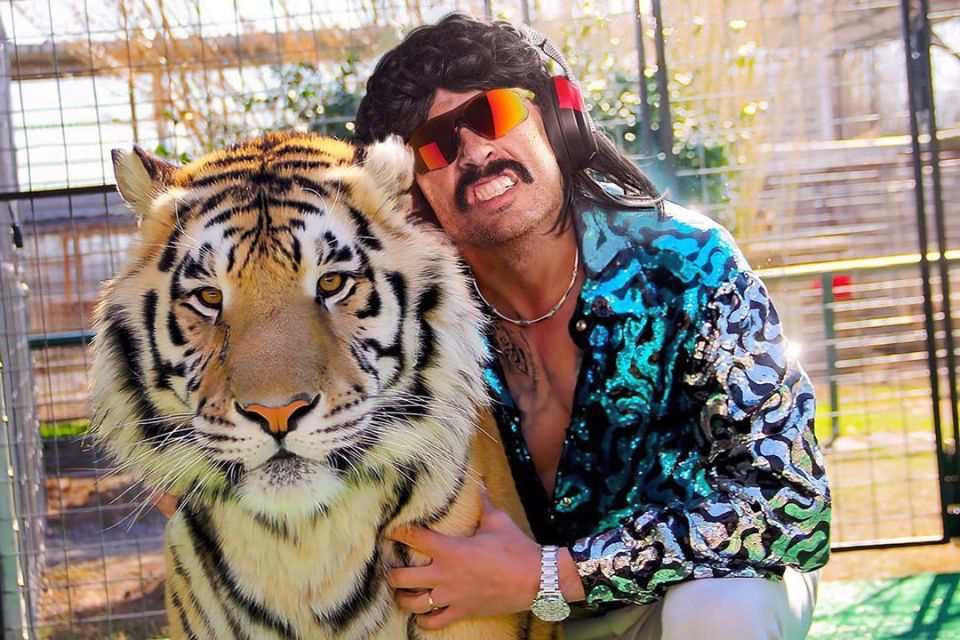 How to activate ‘Hidden Mode’ on W...