EVEN more rumours about Samsung releasing the Galaxy Note 20 in August are circulating the internet.

The latest ‘leak’ comes from Korean news outlet ETNews, which reported that Samsung will launch one smartphone a month from August to October.

The first phone to be released will reportedly be the Note 20, a potential iPhone rival.

This will then be followed by Galaxy Fold 2 and Galaxy S20 Fan Edition, according to the report.

ETNews says the back-to-back phone launches will be an attempt to improve sales.

Samsung is also rumoured to be working on a 5G version of the Galaxy Z Flip.

Rumours from earlier in the year suggest that the Note 20 will have very similar specs to the Galaxy S20.

However, a larger screen and, of course, the S-Pen are expected.

The Note 20 is said to have a 6.4-inch display and the Note 20+ is expected to have a whopping 6.9-inch Dynamic AMOLED display.

It’s also been predicted that Samsung will cut back on the curved screen and will make some camera modifications, which could involve three sharp shooting cameras.

As with all rumours, we have to take this information with a pinch of salt until Samsung gives official word.

The company’s quarterly earnings report stated: “Looking ahead to the second quarter … the company will continue to offer differentiated products in the premium segment with the launch of new foldable and Note models.”

Samsung appears happy to go ahead with the launches despite anticipating reduced smartphone demand.

In other news, using your iPhone in extremely hot weather can shorten its battery life forever.

OnePlus has confirmed it’s working on a new affordable smartphone.

And, Apple is giving the iPhone home screen a huge makeover with iOS14. 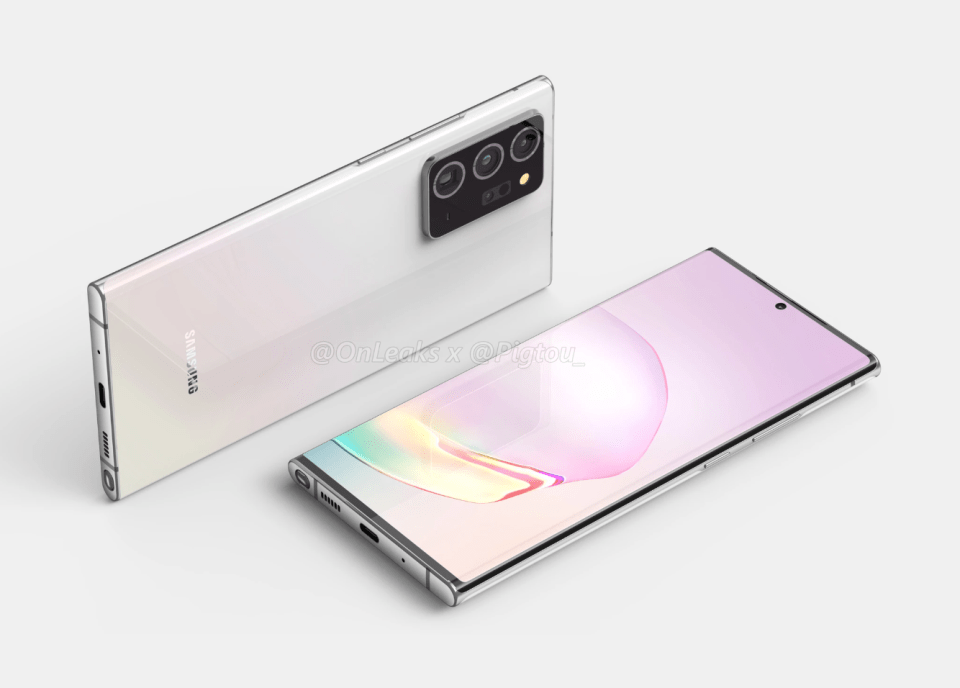