APPLE is said to be working on a foldable iPhone prototype that could be ready for release in 2022.

A supposed leak last week started rumours that the ‘iPhone Flip’, as it’s been dubbed, would replace the iPad Mini.

The article also suggested the phone/tablet would be avaliable in just two years.

The device is said to have 256GB of storage and 8GB of RAM.

However, other reports are sceptical of the leaker used by The Verifier.

Patent applications do suggest that Apple is indeed working on this device though.

The outlet cited supply chain sources for leaking this information.

They said Apple wants the folding device to be able to fold at least 100,000 times.

The company is said to be designing between using an OLED or micro-LED display.

As with all leaks, rumours and even patents, we can’t be 100% sure that a device will be going into mass production until official word from Apple.

Would you like a foldable iPhone? Let us know in the comments… 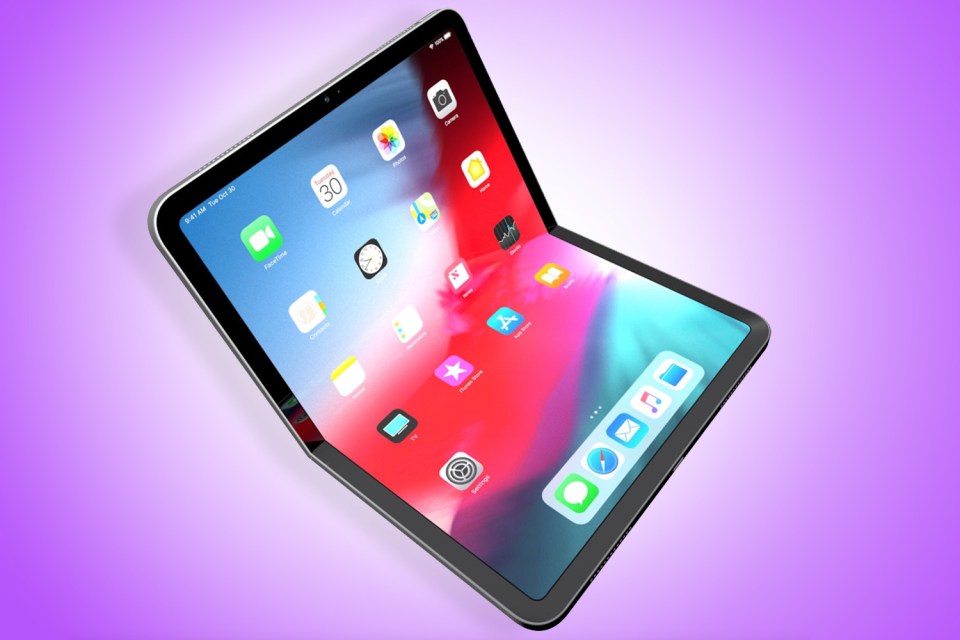