FORTNITE is bringing out LeBron James and The Rock skins, according to a leaked document that’s appeared online.

The internal presentation was made public due to the court battle Epic Games is currently going through with Apple.

A LeBron James collab was planned for the end of 2020, but for some reason, it didn’t make it into the game.

It includes plans for a basketball mini-game within Fortnite.

The document, contributed by The Verge (Vox.com), discusses plans for a a “Party Royale” featuring Zion Williamson and LeBron James.

The presentation was supposedly given as part of a quarterly business review back in June 2020.

It states that the basketball mini-game would come as part of a broader NBA partnership.

The game idea is described in the document as “a Fortnite version of arcade basketball”.

It would see players take to the basketball court rather than a traditional Battle Royale scenario.

A basketball game is mentioned in the plans[/caption]

There’s also mention of a Dwayne “The Rock” Johnson themed skin as part of a Fortnite Icon series.

Rumours about a LeBron James Fortnite skin have been circulating for a while so the document seems to confirm this.

Some things in the document have already happened such as the Marvel crossover and the Neymar Fortnite skin.

However, as with all rumours and leaks, we’ll have to wait for official confirmation from Epic Games itself before we know if the basketball Fortnite ideas will be coming to market.

It seems the LeBron skin was planned for 2020 but was never released so its future could be uncertain.

SEE YOU IN COURT


Apple has to face Epic Games in court over Fortnite ban

In other news, Apple is facing Epic Games in court today over the ban of Fortnite from the App Store.

Are you a big Fortnite fan? Let us know in the comments… 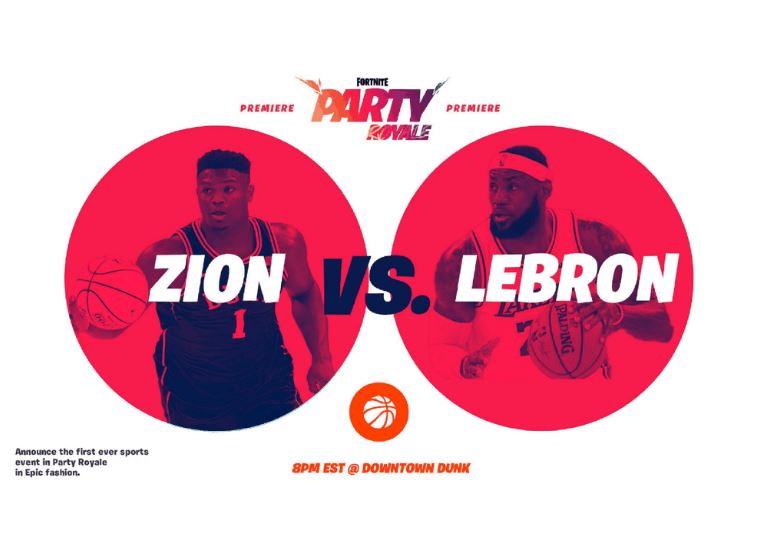