IF you’re in the market for a flagship phone this weekend, this iPhone 11 deal should be on your list.

As one of the top deals around at the moment it packs in a huge a mount of data for £40 a month.

But the key win is the 100GB of data is offers along with Apple’s premium handset, for a reasonable £40 a month.

It’s not only a top iPhone 11 deal, but it’s a market leading price – made even better by the lack of upfront cost.

Plus, because the contract is offered on Three you’ll be ready with a free switch-over to 5G on a fully 5G-capable device.

Fonehouse’s offer is across all colours of the iPhone 11, including white, green, yellow, red and lilac purple as well as the standard black option.

So, you can choose your choice of handset and know you’re getting the best value iPhone 11 deal with big data available right now.

At a total cost of £960 it’s not the cheapest, but it is the only offer we can see at 100GB where there’s absolutely nothing to pay upfront.

That means you can save on the initial outlay and get a fantastic phone for a few pounds more per month. 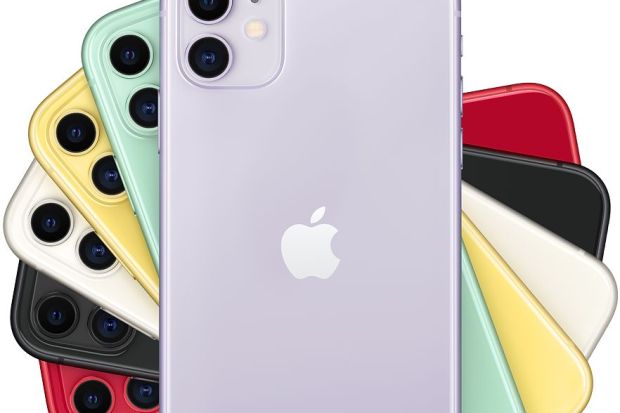 The iPhone 11 will continue to be a high-performing smartphone for the foreseeable future too. Having been released in 2019, it might well see its status as Apple’s flagship removed by the end of 2020.

But there’s few who could want more from a phone at the moment. it packs power, a high-performance camera set-up and it looks the part too.

The only thing any user will want to go with it is a top, top deal – and for our money Fonehouse’s is right up there.

You can save £400 on a Macbook Pro right now at Amazon.

And Apple’s Airpods Pro are available for £57 less than usual right now.

For product round-ups and recommendations head over to Sun Selects Tech. 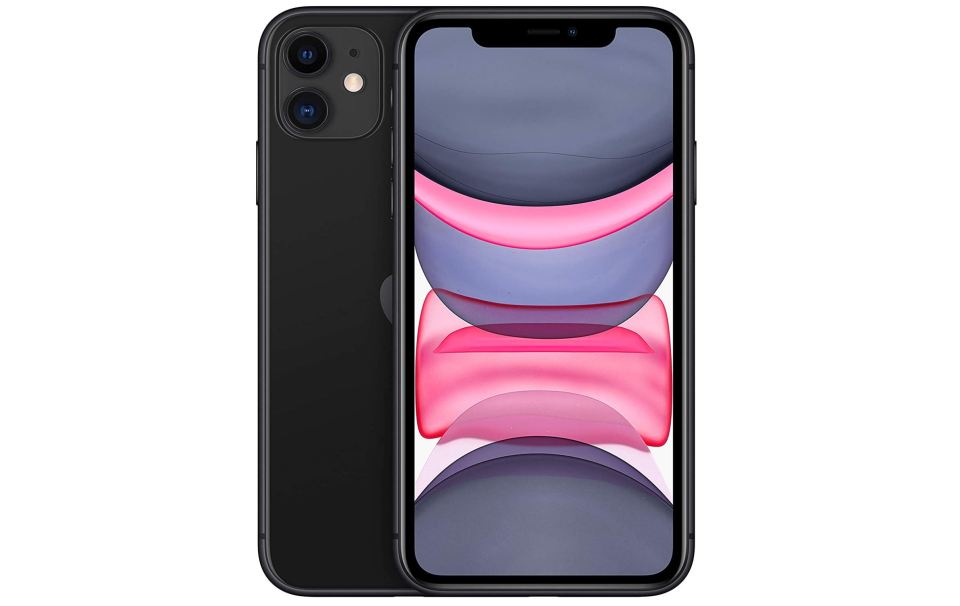