TIKTOK, Spotify, Tinder, Pinterest and loads of other popular apps are crashing in a major global outage.

The issue is related to Facebook technology used by these apps – and is playing havoc with iPhones everywhere.

iPhone apps crashing – what has happened?

Online outage tracker Down Detector has logged thousands of complaints across dozens of apps.

Facebook has already acknowledged responsibility for the problem, because it powers many of the apps.

“We are aware and investigating an increase in errors on the iOS SDK which is causing some apps to crash,” Facebook admitted.

Why are my iPhone apps crashing? TikTok, Tinder, Spotify and more

The apps experiencing issues use Facebook to manage user logins.

And uniquely, the issue appears to only affect iPhone users – and not Android users.

Importantly, there’s not much app makers can do to fix the problem.

If their apps are coded to rely on Facebook’s technology, they simply have to wait for Facebook to fix the problem.

However, once Facebook does fix the issue, it should immediately restore service to all affected apps.

Here’s a list of apps that reported issues around the same time today:

There may be other apps not listed that were affected by the bug.

And some apps included in this list may have been crashing for other reasons.

In other news, a major new iPhone update is available from today.

Check out our guide on how to install iOS 14 on your iPhone. 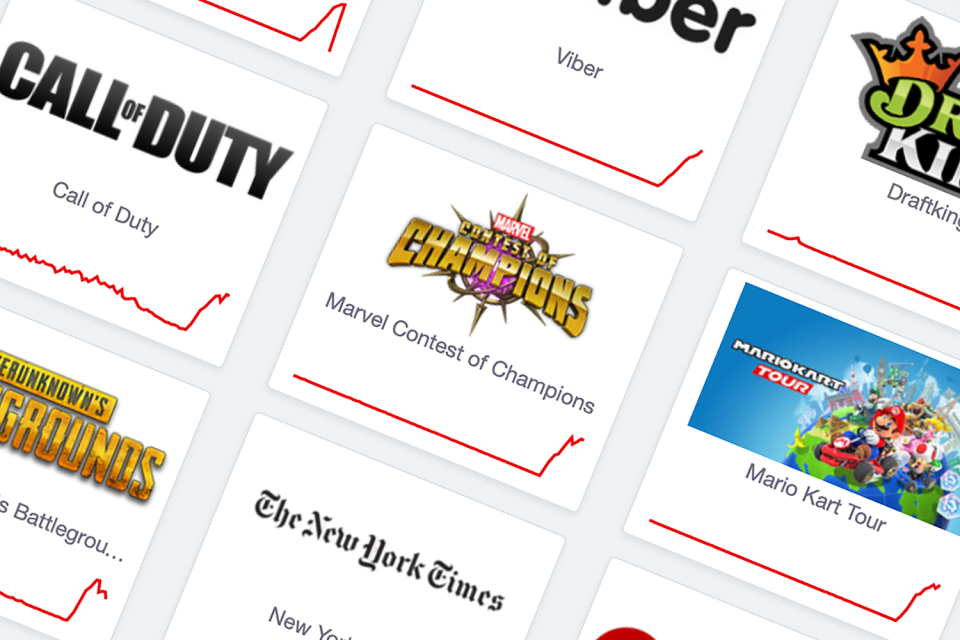 Taxpayers fork out £100million a year locking up 2,000 foreign crooks who should be in jail in their own country