TIKTOK has warned it faces a US ban tomorrow and accused President Donald Trump of forgetting it exists.

Byte Dance, the Chinese outfit behind the video-sharing app, filed a petition on Tuesday with a US Appeals Court challenging a Trump order set to take effect on Thursday requiring it to sell TikTok to a US company.

Trump in an August order directed ByteDance to divest the app within 90 days, which falls on Thursday.

The Trump administration says TikTok poses national security concerns as the personal data of US users could be obtained by China’s government.

TikTok, which has over 100million US users, denies the allegations.

In the petition filed with the US Court of Appeals for the District of Columbia, ByteDance said it is seeking a court review of the divestment order.

The reason, it says, is that it hasn’t heard from the committee in weeks.

It claims that the order and a finding by a US agency that TikTok represented a security threat were unlawful and violated rights under the US Constitution.

ByteDance, which has been in talks for a deal with Walmart and Oracle to shift TikTok’s US assets into a new entity, also said it is requesting a 30-day extension on the August 14 divestment order, so that it can finalise terms of the deal.

“Facing continual new requests and no clarity on whether our proposed solutions would be accepted, we requested the 30-day extension that is expressly permitted in the August 14 order,” TikTok said in a statement.

“Without an extension in hand, we have no choice but to file a petition in court to defend our rights,” the company said.

In September, TikTok announced it had a preliminary deal for Walmart and Oracle to take stakes in a new company to oversee US operations. Trump has said the deal had his “blessing.”

One big issue that has persisted is over the ownership structure of the new company, TikTok Global, that would own TikTok’s U.S. assets.

In its court filing, ByteDance said it submitted a fourth proposal on Friday that contemplated addressing US concerns “by creating a new entity, wholly owned by Oracle, Walmart and existing U.S. investors in ByteDance, that would be responsible for handling TikTok’s U.S. user data and content moderation.”

ByteDance said in its court filing it plans to file a request “to stay enforcement of the Divestment order only if discussions reach an impasse and the government indicates an intent to take action to enforce the order.”

It says the CFIUS action and Trump order “seek to compel the wholesale divestment of TikTok, a multi-billion-dollar business built on technology developed by” ByteDance “based on the government’s purported national security review of a three-year-old transaction that involved a different business.”

TikTok said Tuesday it has “received no substantive feedback on our extensive data privacy and security framework.”

The order was based on a government review of ByteDance’s 2017 acquisition of US social media app Musical.ly, which ByteDance merged into TikTok.

ByteDance’s lawsuit also referenced Trump’s comments at a September campaign rally that the parties to the deal would “pay $5billion into a fund for education” so that “we can educate people as to the real history of our country.”

ByteDance and Tiktok said in the court filing they have not agreed “to contribute to such a fund.”

Separate restrictions on TikTok from the US Commerce Department have been blocked by federal courts, including restrictions on transactions that were scheduled to take effect Thursday that TikTok warned could effectively ban the app’s use in the United States.

A Commerce Department ban on Apple Inc and Alphabet Inc’s Google offering TikTok for download for new US users that had been set to take effect on Sept. 27 has also been blocked.

What do you think of the TikTok ban fiasco? Let us know in the comments! 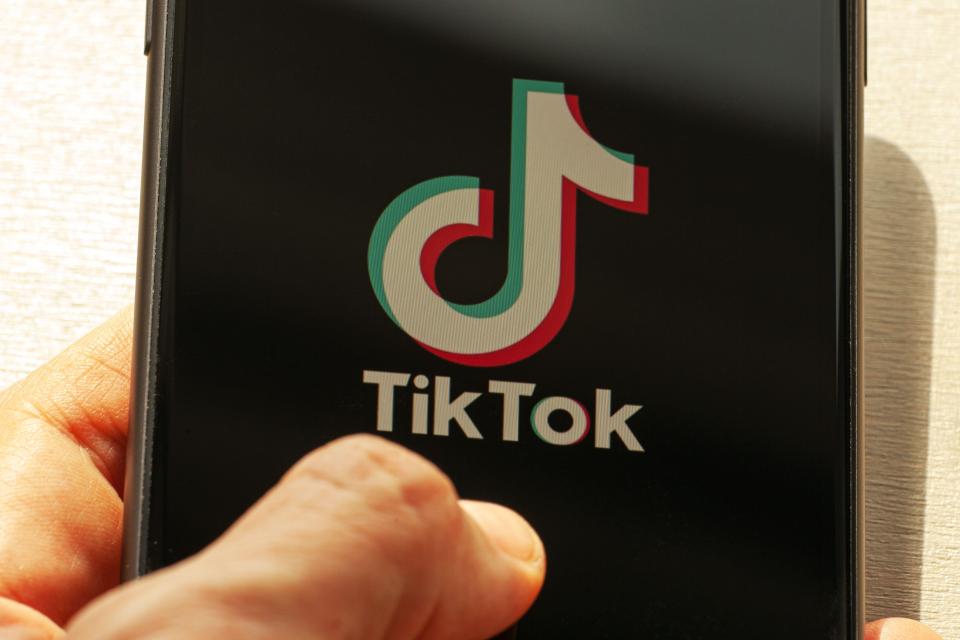