TIKTOK could narrowly avoid being banned in the USA – with Microsoft and Walmart to thank.

The two American firms are believed to be just days away from closing a deal with Chinese-owned TikTok.

TikTok could skirt a possible US ban in just days[/caption]

It comes after US President Donald Trump gave Chinese-owned TikTok just weeks to find a US buyer.

TikTok has already filed a lawsuit challenging the order, and is frantically working to avoid a ban.

But TikTok could announce the closure of a deal as soon as next week, according to CNBC.

The buy-out is expected to be valued in the region of $20billion to $30billion.

t would dwarf many major tech acquisitions – including Facebook’s 2014 purchase of WhatsApp for $16billion.

But it’s still small change for Microsoft, which is currently valued at $1.71trillion on the US stock market.

The chief contender for a buy-out is Microsoft, which has been the longest-running name in the race.

But Microsoft has now also teamed up with retail giant Walmart – which owns Asda in the UK – to make a stronger bid.

“We are confident that a Walmart and Microsoft partnership would meet both the expectations of US TikTok users while satisfying the concerns of US government regulators,” a Walmart spokesperson said.

The pair will take on rival TikTok bidders, including software giant Oracle. 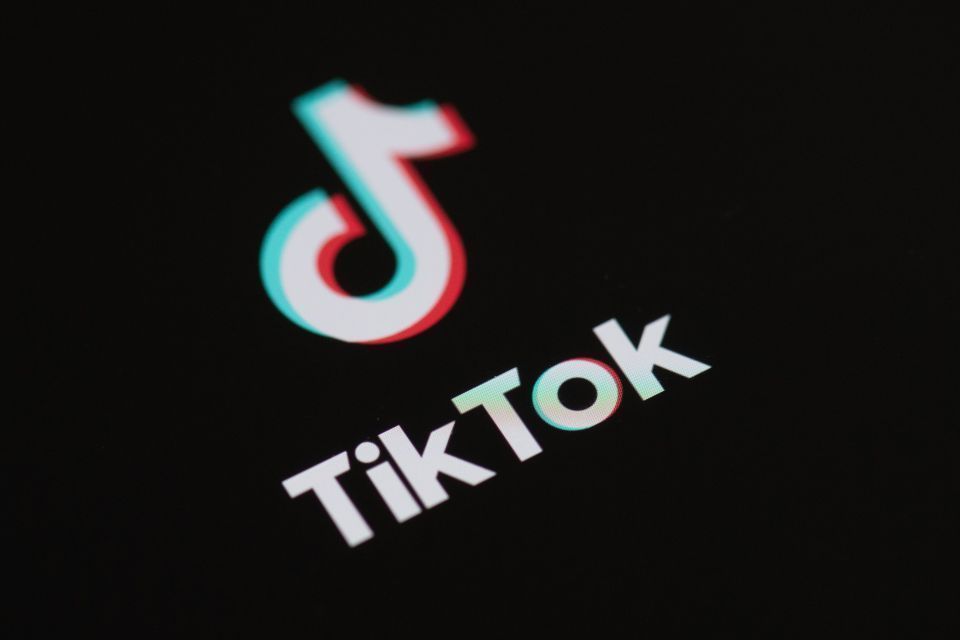