TIKTOK has banned videos of Donald Trump inciting people to protest at Capitol Hill because it says they violate its policies.

Videos that feature talk of the riots but condemn violence will be allowed to remain.

TikTok said in a statement: “Hateful behavior and violence have no place on TikTok.

“Content or accounts that seek to incite, glorify, or promote violence violate our Community Guidelines and will be removed.”

Hashtags that relate to the riot are also being blocked.

People who search for hashtags like this will just see a message that says: “No result found. This phrase may be associated with behavior or content that violates our guidelines.

“Promoting a safe and positive experience is TikTok’s top priority.”

Trump was even temporarily locked out of his Twitter account but has since returned and promised a smooth transition of power to Joe Biden.

Biden is supposed to become the US President on January 20 but Trump has disputed his victory.

The shocking events at Capitol Hill on Wednesday erupted just hours after Trump addressed his supporters at a nearby rally.

“We’re going to walk down to the Capitol,” he told his supporters earlier on Wednesday.

Five people have died due to the violent chaos which saw much of the Capitol Hill building smashed and damaged.

In other news, encrypted messaging service Signal has seen an increase in users after WhatsApp new privacy policies.

And, a hoax WhatsApp message warning that you may be hacked is spreading online.

What do you think of TikTok’s actions? Let us know in the comments… 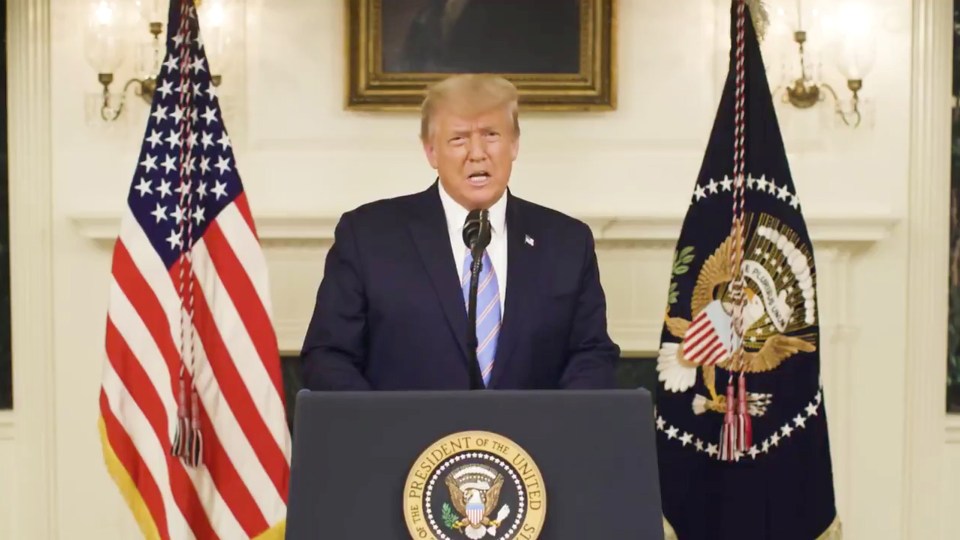