TIKTOK has once again dodged a ban in the US, this one due to come into effect on Thursday night.

The ban would have stopped the video-sharing app, which has more than 100million users based in the States, from being downloaded there.

TikTok has dodged a ban in the United States again[/caption]

President Donald Trump in an August 14 order directed TikTok’s Chinese owner ByteDance to sell the app to a US company within 90 days, which fell on Thursday.

The Trump administration says TikTok poses national security concerns as the personal data of US users could be obtained by China’s government. TikTok denies the allegations.

On Thursday, the US government announced it would delay enforcement of the ban.

A spokesperson said the Department of Commerce would comply with a court order in favour of the huge social media app.

That order from a Pennsylvania judge on October 30 blocked the government from imposing restrictions on TikTok.

“The department is complying with the terms of this order,” it said in a statement.

The department added that the ban “will not go into effect pending further legal developments.”

The Commerce Department’s August order would have barred transactions with TikTok, which its owner ByteDance had warned would effectively prohibit TikTok’s use in the United States.

The White House did not appear to be a in a rush to implement an August 14 divestiture order that directed ByteDance to sell TikTok by Thursday.

The Commerce Department said November 1 it would comply with Judge Wendy Beetlestone’s order blocking the ban, but said it would “vigorously defend” its actions.

TikTok did not immediately comment on the government’s appeal to the US Third Circuit.

Beetlestone enjoined the agency from barring data hosting within the United States for TikTok, content delivery services and other technical transactions.

Beetlestone wrote the “governments own descriptions of the national security threat posed by the TikTok app are phrased in the hypothetical.”

On September 27, U.S. District Judge Carl Nichols in Washington issued a preliminary injunction in a suit brought by ByteDance that stopped Commerce from ordering Apple and Google app stores to remove TikTok for download by new users.

That order had been set to take effect later that day.

The U.S. Treasury Department said on Wednesday it wanted a resolution of national security concerns it has raised about TikTok before a Thursday divestiture deadline. A Treasury spokeswoman had no comment on Thursday.

ByteDance has been in talks for a deal with Walmart and IT firm Oracle to shift TikTok’s U.S. assets into a new entity called TikTok Global.

It said on Tuesday it had requested a 30-day extension of the divestiture deadline to finalize terms. Trump said in September the deal had his “blessing.”

ByteDance on Tuesday filed a petition with the U.S. Court of Appeals in Washington challenging the August 14 divestiture order, which gave the Justice Department power to enforce the demanded sale.

A Justice Department spokeswoman on Thursday declined to comment.

ByteDance said a fourth proposal submitted on Friday sought to address U.S. security concerns “by creating a new entity, wholly owned by Oracle, Walmart and existing U.S. investors in ByteDance, that would be responsible for handling TikTok’s U.S. user data and content moderation.”

What do you think of the TikTok ban fiasco? Let us know in the comments! 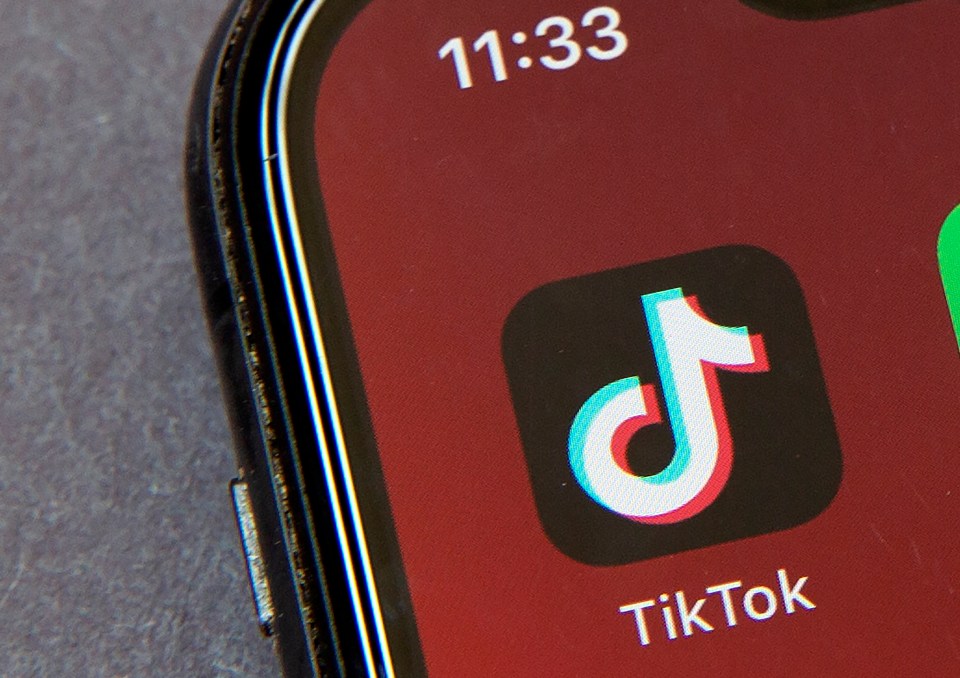