Close
Trending News
HomeTechThree most dangerous WhatsApp settings that could get you hacked, scammed or exposed

Three most dangerous WhatsApp settings that could get you hacked, scammed or exposed

Three most dangerous WhatsApp settings that could get you hacked, scammed or exposed

TIGHT SECURITY on WhatsApp is one of its most appealing features but the app might not be as secure as you think.

Below are three simple features that could be making your chats less secure.

The default setting of images and videos you’re sent being automatically downloaded to your phone is not always a good idea.

Photos can act like a ‘Trojan horse’ and contain code that allows hackers to hijack your phone.

It’s thought images are safe if you view them inside WhatsApp but if you save a strange image to your phone you could potentially run into problems.

Obviously, if you know the sender and are aware its a safe image then things are fine.

Never save strange images to your phone[/caption]

However, you should be wary if someone you don’t know starts sending you unwanted files.

You can turn off the default image save setting by going to your WhatsApp Settings and clicking “Chats” and then switching “Save to Camera Roll” off.

This is because once the chats are moved to iCloud they are now Apple’s responsibility.

It means law enforcement could ask to see those chats and could be given them should that situation ever arise.

If you back up an iPhone with WhatsApp chats stored on iCloud the chats become decrypted.

This could enable cybercriminals who have hacked an iCloud to then see those chats.

Apple has its own methods of keeping your data safe though so its still a fairly safe backup method to use.

Just the name “disappearing messages” makes it sound safe but this feature isn’t as watertight as you may think.

WhatsApp recently added a feature that lets you send texts that vanish after a set amount of time.

When you enable disappearing messages, they vanish after seven days – though messages sent prior to changing settings won’t be affected.

But there are at least seven ways someone could capture your message before it’s deleted.

First, the preview of the message could still be displayed in notifications until the WhatsApp app is opened.

Secondly, if your message is quoted, the quoted text could still remain in the chat.

Third, if a self-destructing text is forwarded to a chat with disappearing messages turned off, it won’t be deleted.

Fourth, if a user creates a back-up before a message disappears, then that message will be included in the backup.

However, the message will be deleted if the user restores their WhatsApp from the backup.

A recipient can also go out of their way to capture your messages.

Someone could forward or take a screenshot of your disappearing message before it’s deleted.

They could also copy and save content from the message before it vanishes.

And it’s also possible to take a photo of a message using a camera before it disappears.

There’s also an extra note about photos and videos that you need to consider.

“By default, media you receive in WhatsApp will be automatically downloaded to your photos,” said WhatsApp.

“If disappearing messages are turned on, media sent in the chat will disappear, but will be saved on the phone if auto-download is on.”

Thankfully, you can turn this feature off in WhatsApp Settings by going to Data and Storage Usage.

As always, the best advice is to consider whether a sensitive message is worth sending at all.

Once something is on the internet – or someone else’s device – it becomes extremely difficult to remove.

And, Netflix has introduced a new “Fast Laughs” feature, which shows you short funny clips from some of its best content.

What’s the worst thing that’s happened to you on WhatsApp? Let us know in the comments… 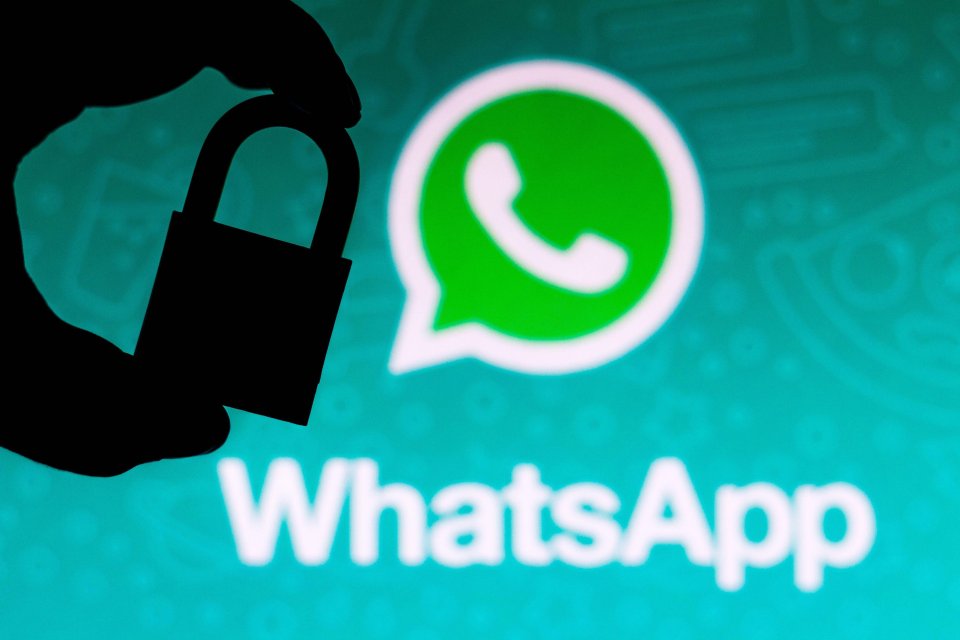