Reports that the app was “down” surged at around 9pm UK time with tens of thousands of people worldwide complaining about being unable to connect with their friends.

Down Detector, an independent outage monitor, registered the massive spike with 88 per cent reporting connection problems.

The messaging app was reportedly stuck on the connection screen or would not refresh new messages.

Users in the UK, US and continental Europe were mainly impacted, it has been reported.

There were 50,000 reports of the platform being down at the peak of the outage.

One posted: “I restarted my phone 3 times only to come to Twitter and find out that WhatsApp is down #whatsappdown”.


WhatsApp DOWN – users across the globe report app has stopped working

Another said: “Raise your hand if you restarted your phone more than 2 times #whatsappdown #whatsapp”.

A third added: “Me finding out #WhatsApp is down after uninstalling, reinstalling and rebooting my phone”.

WhatsApp, which has two billion users worldwide, is currently back up and running in the UK.

Is it just me?? It can’t be
Raise your hand if ur whatsapp still works #whatsappdown pic.twitter.com/JRo84DoA1I

Twitter users running to WhatsApp to check if it is back on pic.twitter.com/3FjDGyo20V 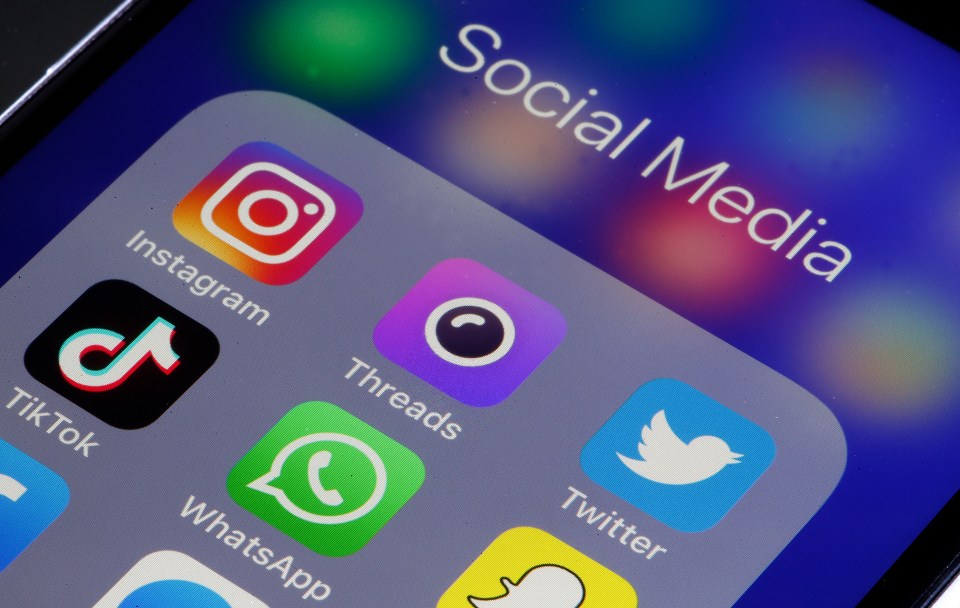 WhatsApp may BLOCK you from ne...

We are in a ‘global supply chain pandemic’ that could be as severe as Covid, Prof. Quelch tells Boom Bust