GOOGLE is working on a Chrome update that could boost your battery life for two hours.

This is good news for people who often use the browser for extended periods.

Google Chrome is the most popular browser in the world[/caption]

Despite being the most popular browser, Chrome does have a few flaws and this includes draining batteries quite quickly.

Google seems to have picked up on this because an experimental feature has been spotted in the beta version of the browser.

According to TheWindowsClub, Chrome version 86 could have a feature that saves battery by turning off JavaScript timers and trackers for background tabs.

This allows websites to check your scrolling position and other data with the aim of improving your experience but it can also drain your battery.

TheWindowsClub revealed that this was the saving when you have 36 tabs open on Chrome and a single blank website in the foreground.

A feature like this would be great for anyone working from home and having to use multiple tabs.

Unfortunately it’s still in the beta testing stage so we don’t know for sure if it will be rolled out to everyone in the next update.

If you can’t wait to try out the feature then you can download Chrome Beta and test the battery saving as well as other trialled features.

You can also download the Google Chrome Beta app by clicking the link below:

Bear in mind that beta test apps are often very buggy, so don’t be surprised if you encounter some issues while using Chrome Beta.

How to update Google Chrome

In other news, WhatsApp and Facebook Messenger ‘about to merge’ so you can chat across both.

Apple is working on a new iPhone feature that alerts users if their passwords have been exposed online.

And, Microsoft has issued an emergency update to fix two bugs that could expose Windows users to hackers.

What’s your favourite web browser? Let us know in the comments… 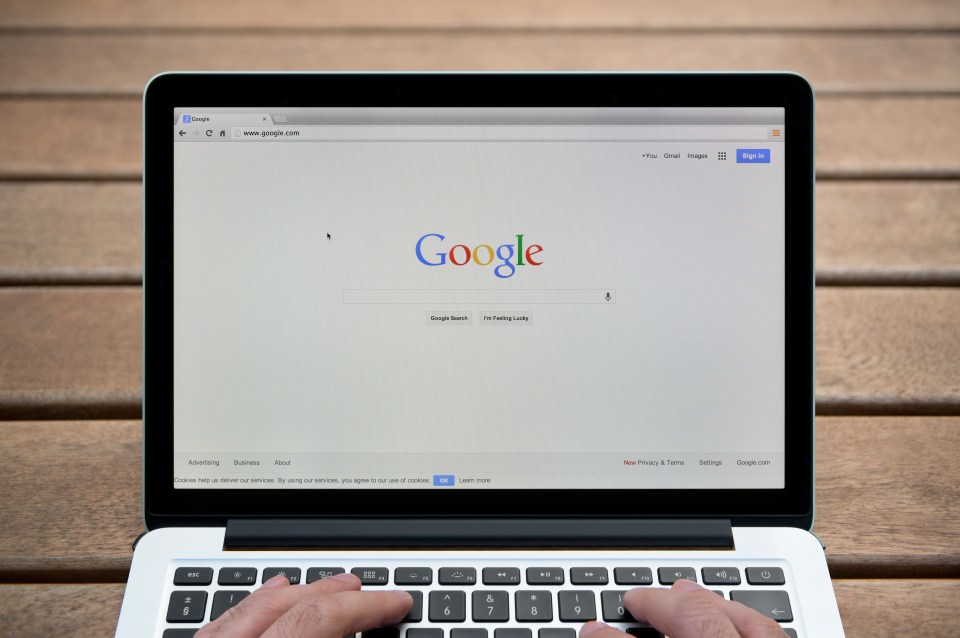