A PENIS chastity device that made headlines for potential security flaws is getting an upgrade.

The makers of the sex toy have confirmed that a sequel is coming and it could be used to ‘zap’ someone’s genitals.

There is no release date for the worrying new device[/caption]

According to Sex Tech Guide, Chinese sex toy company Qiui confirmed that it is making the new product called the CellMate 2.

It said Quiu hasn’t released many other details.

Rumours earlier this year suggested the CellMate 2 could provide electrostimulation to the user’s genitals, meaning the trapped penis could be shocked by a controller.

The original sex toy was billed as the “world’s first app controlled chastity device” and is reportedly used by tens of thousands of people across the globe.

The wearer’s penis is placed inside a metal tube which can then be locked or freed from a ring that sits at the base of the genitals.


Facebook is listening through your microphone and I have proof, TikToker claims

However, a major security hole unearthed by Pen Test Partners meant hackers could have taken control of someone’s device instead.

In January 2021, a hacker reportedly attempted to trap the penises of people using the internet-controlled chastity cages and demanded a ransom.

The cybercriminal was said to ask for Bitcoin to be sent to them before they would consider releasing victims from the Cellmate contraption.

The CellMate 2 is yet to go into manufacturing. 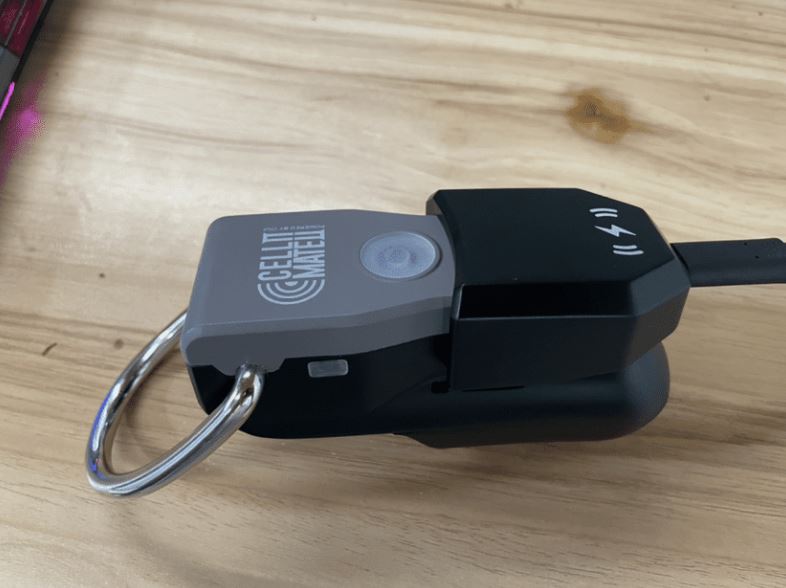