SONY has already unveiled two slick, white PlayStation 5 models – but a top-secret third version may be in the works.

An image of a stunning black-and-red PS5 has turned up online, and may be an official Sony document.

The next-gen console was announced earlier this year in two versions.

There’s the PS5 proper, and a second, cheaper version with no disc tray.

Both models come in white, but there’s increasing speculation that a more traditional black version on the way.

Sony’s PlayStation 5 comes in two different versions, one of which is a ‘Digital Edition’[/caption]

Both confirmed PS5 consoles are white with blue trimmings[/caption]

The image, posted by user BarrBarr, looks like a poster advertising several Sony products – including a camera, earbuds and the Sony Xperia 1 II smartphone.

But the image also depicts a PlayStation 5 in a brand new colour pattern: black and red.

“But at work we have just received a promo picture that shows a black and red PS5.”

The console is largely dark with a red trim, in contrast to the white-and-blue PS5.

Sony hasn’t confirmed that any such console edition exists.

And it’s entirely possible that the photo is a total hoax. 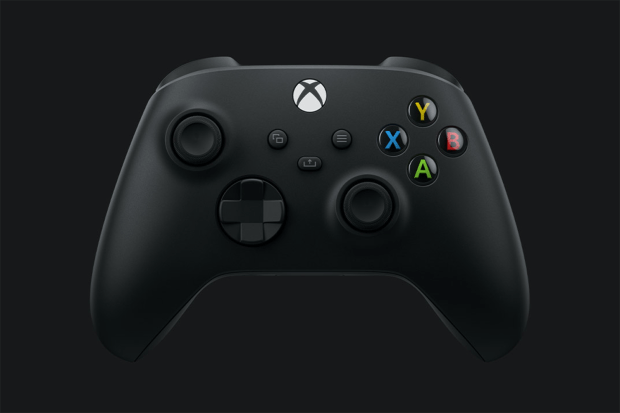 In any case, PlayStation fans replying to the post were enamoured with the gadget.

One said: “God, that looks amazing.”

And another added: “Here’s really really wishing for it to be real.”

Sony is expected to release the PS5 for sale later in the year, likely around October or November.

It will be competing directly with Microsoft’s new Xbox Series X, also expected to launch at a similar time. 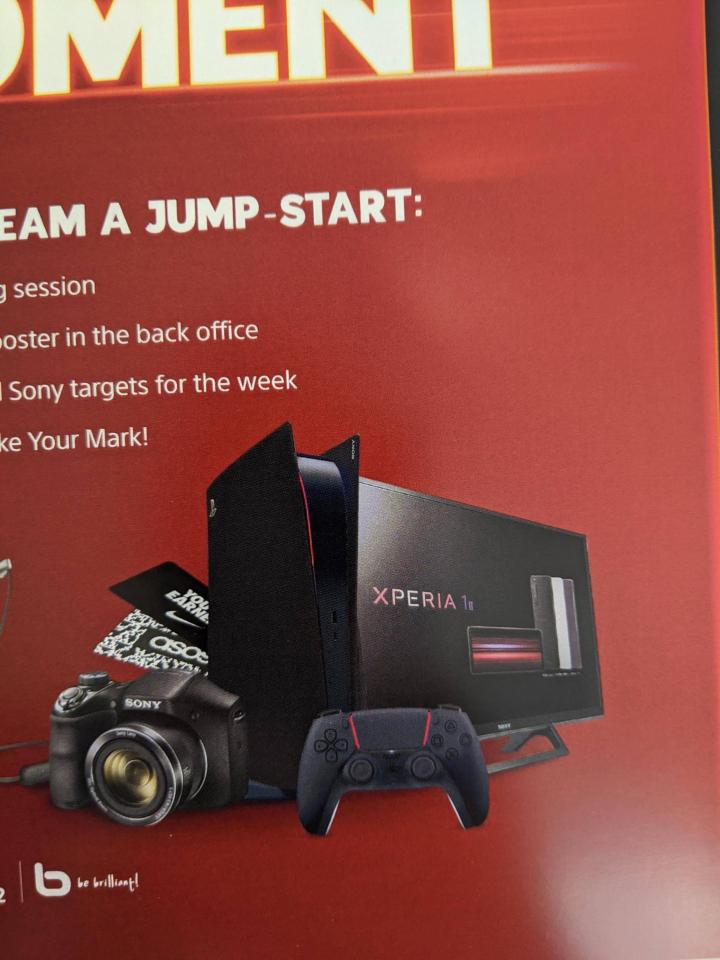