SONY’S new PlayStation 5 is sold out almost everywhere – but you’ll have another chance of buying one soon.

The console is due to launch in the UK on Thursday, November 19.

The PS5 is enormous, powerful and in very high demand[/caption]

It launched a week earlier in the US, where units vanished almost instantly.

Now Amazon has promised that it’ll have fresh PS5 stock for launch day.

However, the retail giant has warned that it will be “limited” – so you’ll probably need to act fast.

According to Amazon, new PS5 stock will be added online from noon UK time.

You might be able to bag a console soon[/caption]

“We will make every effort to deliver all orders as soon as possible,” said Amazon in a email to customers.

“If you order, we will email you with an estimated delivery date.

“However, this may be subject to change.”

That’s important, as even if Amazon says your package should arrive in time for Christmas – it might not.

Even some Amazon pre-order customers were dismayed to learn that their new Xbox Series X consoles might arrive after December 25.

If you want to buy the PS5 on Amazon once stock is ready, here’s the link you’ll need: 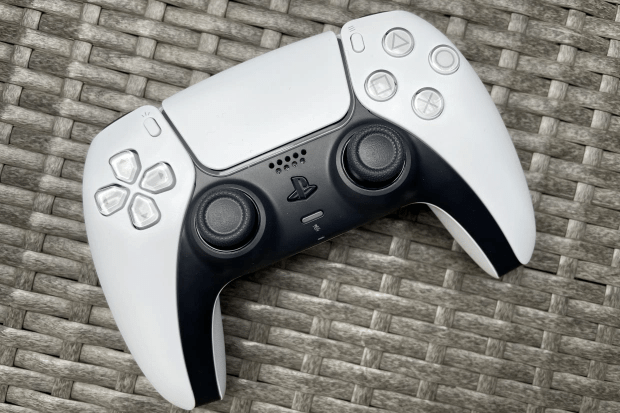 Here’s an excerpt from The Sun’s PS5 review… 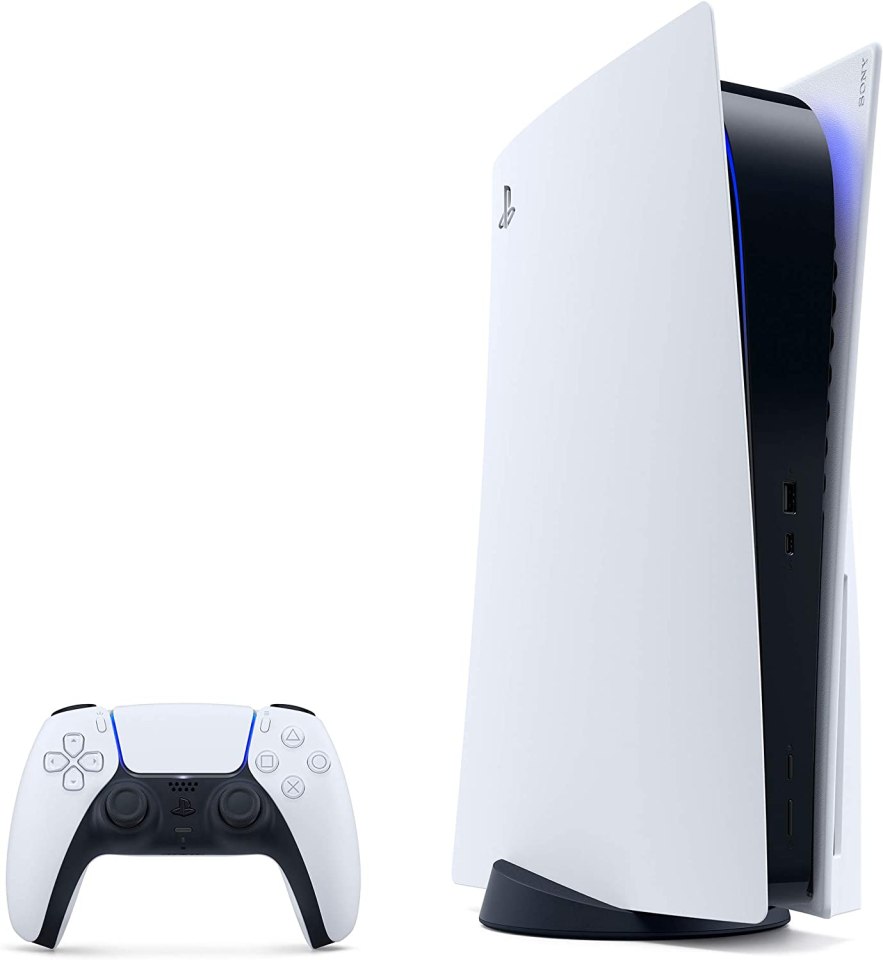 Mystery signal coming from within...