SNAPCHAT users have been reporting issues with the app today, with many people saying they cannot send or receive pictures.

Independent outage monitor Down Detector has registered a huge spike in Snapchat down reports today.

Of those affected, 66 per cent of users have said they have problems taking pictures or videos.

A further 18 per cent said they cannot send snaps.

Another 14 per cent of people complained about not being able to send or receive snaps.

The Down Detector outage map says the Snapchat issues that have hit the app today are mainly affecting users in the UK, US and Europe.

One person tweeted: “Ok so my Snapchat screen is black and the search bar isn’t working, who else? #snapchatdown“

Another wrote: “I updated the app, restarted the phone, and then finally realised through Twitter that Snapchat is down!”

One added: “Twitter’s always here to save the day on checking whether snapchat is down or whether it’s just my phone.”

The official Snapchat Support Twitter account has confirmed they’re aware of reported issues with the app and are investigating it.

The @SnapchatSupport account tweeted: “We’re aware some Snapchatters are having trouble using the app right now- hang tight, we’re looking into it!” 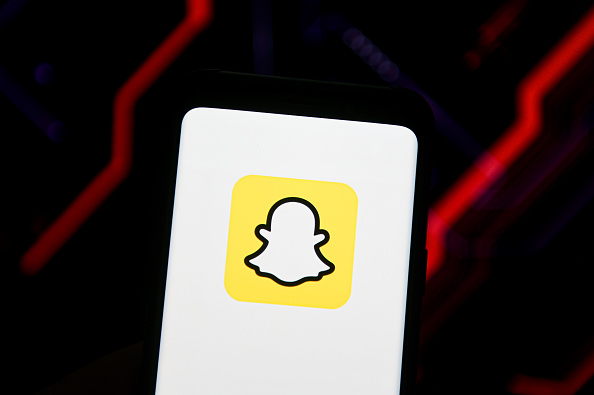 UAE to launch its first interplane...