A BUG in a “smart” chastity belt for men left users at risk of having their genitals permanently locked in the gadget.

The flaw exposed the gonad-pinching gizmo to hackers who could have controlled it remotely without the user knowing.

It was spotted by researchers at Brit cyber security firm Pen Test Partners, who published their findings in a blog post on Monday.

Dubbed the Qiui Cellmate, the sex toy is billed as the “world’s first app controlled chastity device” and is reportedly used by tens of thousands of people across the globe.

The wearer’s todger is placed inside a metal tube which can then be locked or freed from a ring that sits at the base of the genitals.

However, a major security hole unearthed by Pen Test Partners meant hackers could have taken control of someone’s device instead.

The app communicates with the sex toy’s lock using an API, a piece of software that allows two bits of tech to talk to one another.

However, Qiui, the China-based firm behind the toy, did not ensure the API was secured with a username and password, exposing it to almost anyone.

Alex said an attacker could easily lock “everyone in or out” in an instant.

“There is no emergency override function either, so if you’re locked in there’s no way out,” he wrote.

It’s not known if anyone exploited the vulnerability, which also surrendered access to the private messages and the location of users.

Qiui was informed of the flaw in June, but by August had still not fixed it.

Pen Trust Partners said the decision to make the bug public was made after Qiui repeatedly missed self-imposed deadlines to sort it out.

“This reinforced our decision to publish: clearly others were likely to find these issues independent of us, so the public interest case was made in our minds,” Alex wrote.

In other news, a major Instagram bug lets hackers snoop on you through your phone.

And, Windows 10 users are being told to update their PC to escape an ‘Eternal Darkness’ flaw.

Are you worried about your cyber security? Let us know in the comments! 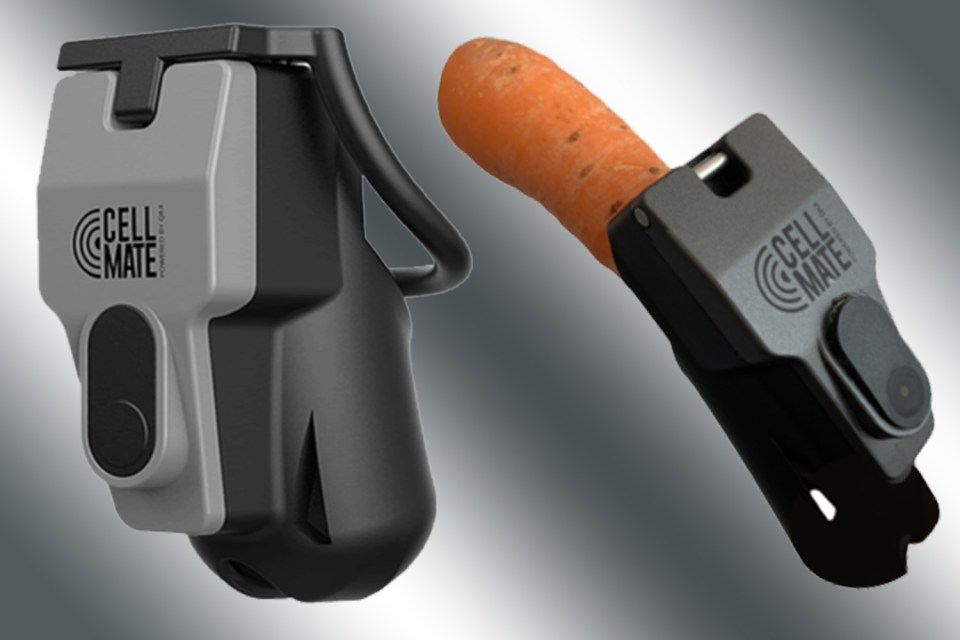