But the tech behemoth’s absence doesn’t stop retailers from providing deals on its hardware.

That’s what we have here, as Amazon, Currys PC World and John Lewis have offered a Black Friday Apple Macbook Air deal which cuts the price to £919.

The new Macbook Air is a compact and powerful option if you want a high-performing laptop and have a taste for Apple hardware.

That John Lewis, Amazon and Currys have the deal gives you options to shop.

But if you want the Air 13.3-inch in gold or silver rather than the standard space grey this Black Friday, the new £919 price is the same for all colourways at John Lewis.

The deal is the lowest we can see the laptop anywhere, and £80 is a solid saving on any Apple device as the brand is rarely discounted.

Apple’s 13.3-inch Macbook Air is powered by a speedy Intel Core i3, and backed by 8GB of RAM and a 256GB SSD for storage.

It’s not a replacement for a desktop workhorse, but it has enough power for on the go. Plus it packs in the crisp Apple Retina Display.

If this Macbook Air deal isn’t quite right, head over to our Black Friday laptops page for more options.

Find the latest news on Black Friday on our main page.

And you can keep up to date with the best tech Deals here. 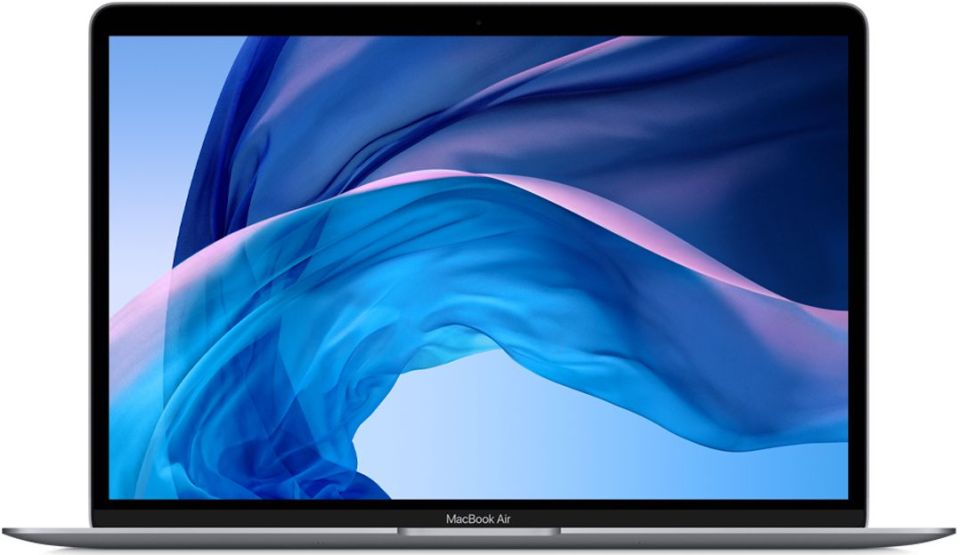