APPLE is working on a “mini” version of its new iPhone, according to reports.

The palm-sized mobile is one of four iPhones rumoured for launch this month, possibly as early as October 13. 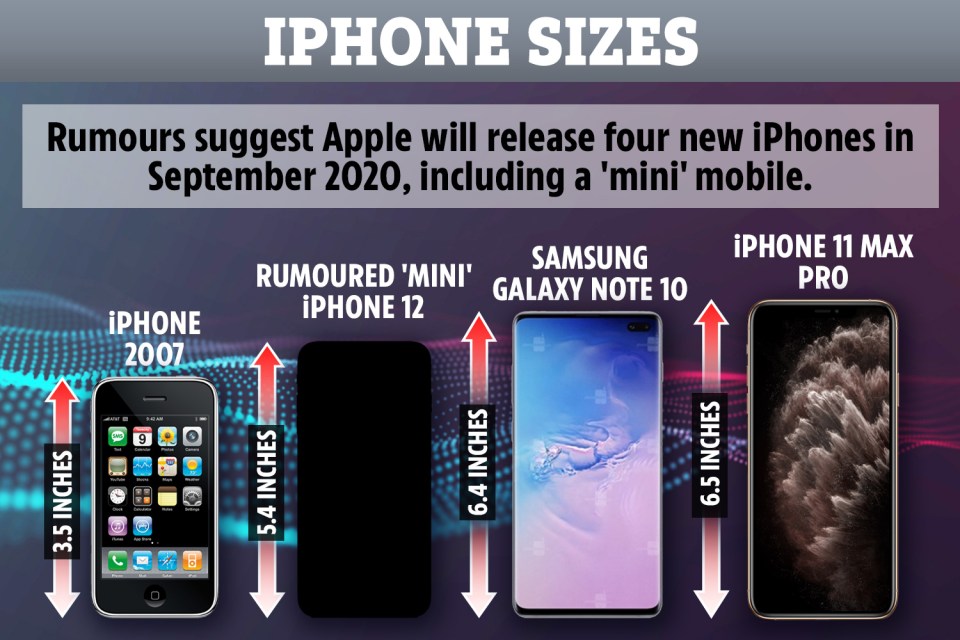 Boasting a display measuring just 5.4in, the compact contraption is said to be Apple’s smallest mobile in three years.

Whispers of the iPhone Mini have gathered pace in recent months, and now a trusted Apple leaker appears to have confirmed it existence.

Jon Prosser, who regularly shares details of Apple devices before they launch, tweeted that the handset is being shipped to shops this week.

“Apple’s first shipment of final iPhone 12 units is going out to distributers on October 5th,” the YouTuber wrote on Tuesday.

Event on October 13, as I mentioned before.

Apple is planning to unveil four new iPhones this month, according to various leaks and rumours. Pictured in an artist impression of the iPhone 12[/caption]

“The shipment includes the iPhone 12 Mini and iPhone 12. Event on October 13, as I mentioned before.”

Apple typically unveils its new iPhones during its annual September hardware event and releases them by the end of the month, but this year is doing things a little differently.

Apple exec Luca Maestri confirmed in July that, due to the coronavirus pandemic, the new iPhones would be pushed back by “a few weeks”. 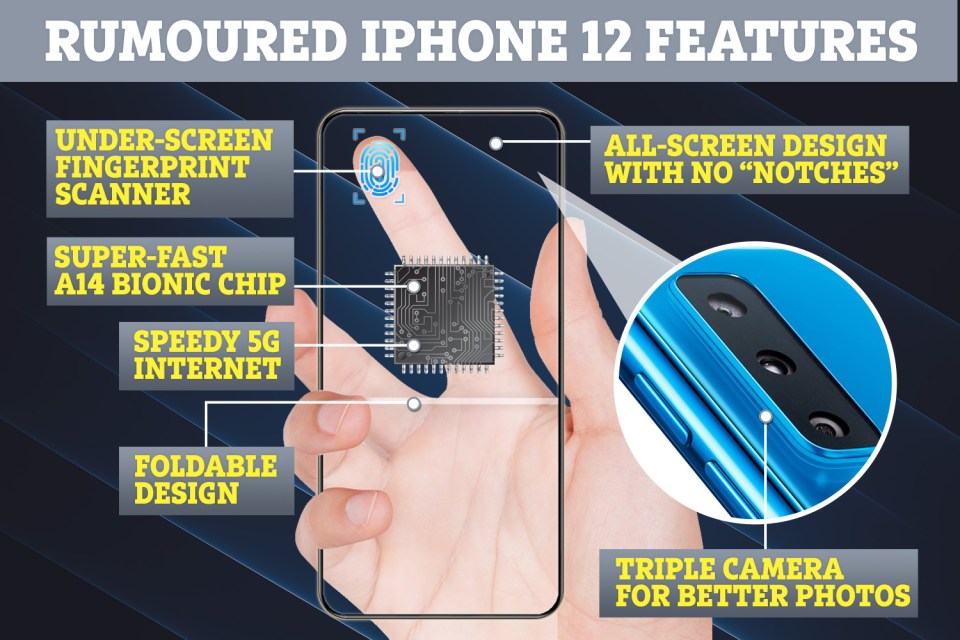 It’s believed that Apple will release the base iPhone 12 and the Mini by the end of October, while the Pro and Pro Max models will ship in November.

According to Prosser, shipments of the first two iPhones are already on their way to distributors.

It’s not entirely clear where the Arkansas native got his information, so take it with a pinch of salt for now.

We already know a fair bit about the 2020 iPhones due to various leaks and rumours.

Recent reports have suggested that all four rumoured variants will come with 5G connectivity.

Those rumoured price tags would put the base iPhone 12 at $100 more than the iPhone 11, the bog standard Apple mobile released last year.

In other news, the iPhone 12 could be the first Apple mobile that ships without headphones or a charging plug in the box.

And, a new update will give Apple users 117 new emoji on their iPhones.

Are you excited for the new iPhones? Let us know in the comments!

How to change your Roblox username...