SLACK has stopped working for a large number of users around the world.

A mystery outage appears to be affecting the popular business chat app, which works a little like WhatsApp for workplaces.

Thousands of users have already reported issues with Slack to online outage tracker Down Detector.

And a global outage map suggests the app is affected globally, although primarily in the UK and Western Europe.

It’s possible that the USA may also be affected once business hours begin there.

Users are reporting issues with connecting to Slack, sending messages and uploading files.

It’s currently unclear what has caused the outage.

Slack not working – what are users saying?

Users have flocked to Twitter to complain about their Slack woes.

One wrote: “Slack is down and I’m completely unproductive all of a sudden.”

Another said: “Slack is down and I feel completely cut off from everything and everyone.”

However, some users are still able to send messages.

One user wrote: “The iron of asking/telling folks that Slack is down on Slack itself is palpable.”

Slack offline – is there an official response?

Slack has confirmed that there is a problem with the app.

In a statement sent to The Sun, a Slack representative said: “We’re very sorry for the inconvenience, but Slack is experiencing some difficulties right now.

‘We’re working hard to resolve the issue as quickly as possible and we’ll update you as soon as we have more information.”

The official Slack status page confirms that there are problems with connecting, sending messages, and creating posts or uploading files.

But all other areas of Slack are reported as being operational, including search, calls and log-in.

Have you experienced any issues with Slack today? Let us know in the comments! 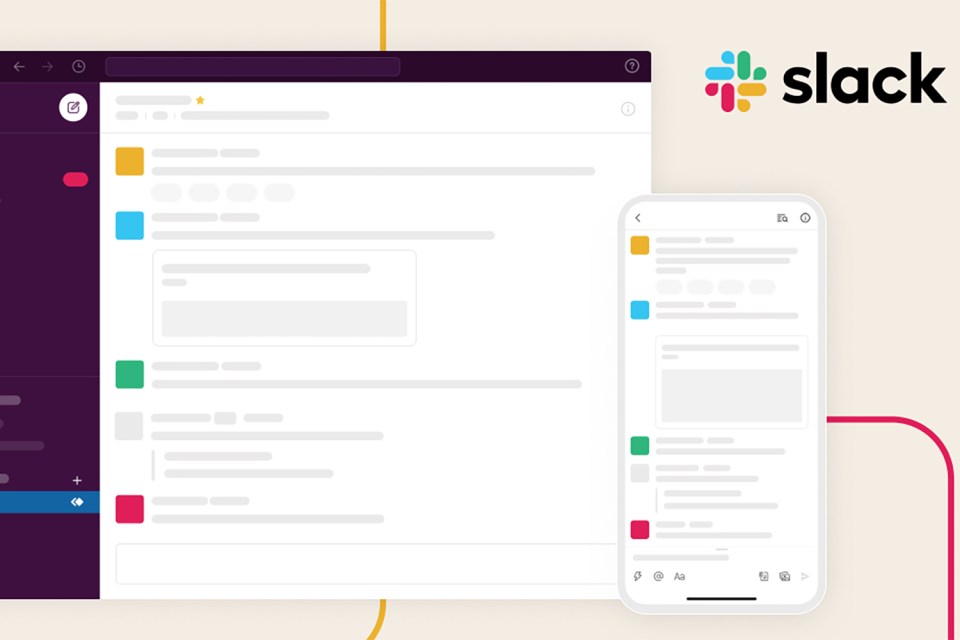