TRUE WhatsApp addicts will send tens of thousands of texts – but who do you message the most?

A lesser-known WhatsApp feature lets you check how many texts you’ve sent to each contact.

You can find the number of texts you’ve sent and received in a chat, and how many times you’ve shared locations.

It also shows how many photos, GIFs, videos, voice messages, documents and stickers have been sent – and the amount of storage space they’re taking up.

Finally, you can even see exactly how much storage space your chat with a person is clogging up overall. Maybe your pals are a bigger burden than you thought?

In any case, these figures can reveal who your true WhatsApp bestie really is.

But beware: you might find that you’ve sent tens of thousands of texts to someone, and realise you have a major WhatsApp addiction.

How to check WhatsApp message counter

First, open the WhatsApp app and click on the Settings tab.

Here you’ll be presented with a big list of your chats, ordered in terms of storage space taken up.

The people are the top of the list will be sucking up the most storage, and can take up significant amounts if you trade lots of pictures or videos.

To see how many texts you’ve sent with a person, click on any of the chats and you’ll get a breakdown of stats.

If that doesn’t float your boat, check out this great WhatsApp trick that lets you read messages without letting the sender know.

Another cheeky trick lets you change your font in WhatsApp.

And find out how to read deleted WhatsApp messages on your iPhone or Android. 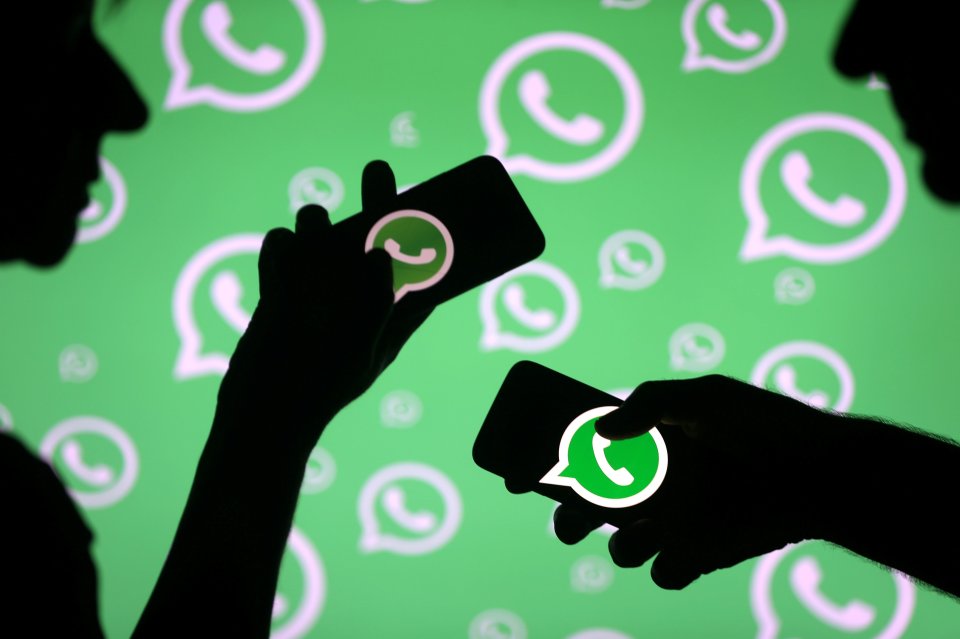