SCIENTISTS have found the first evidence of T-Rex style carnivorous dinosaurs in Australia.

Experts believe 2ft 8in wide fossilised footprints found in mines were of a type of carnosaur, which grew to 30ft.

They lived around 160million years ago — before the slightly larger T-Rex — and were then among the planet’s largest predatory dinosaurs.

“But I think we’ve found them.

“We looked at footprints, which – in Australia – are much more abundant.

“These tracks were made by dinosaurs walking through the swamp-forests.

“We estimate these tracks were made by large-bodied carnivorous dinosaurs, some of which were up to three metres high at the hips and probably around 10 metres long.

Most read in World News

He added: “The specimens of these gigantic dinosaurs were not fossilised bones, which are the sorts of things that are typically housed at museums.”

His team studied prints found in the state 50 years ago.

“It’s been our way of tracking down the creatures from Australia’s Jurassic Park.” 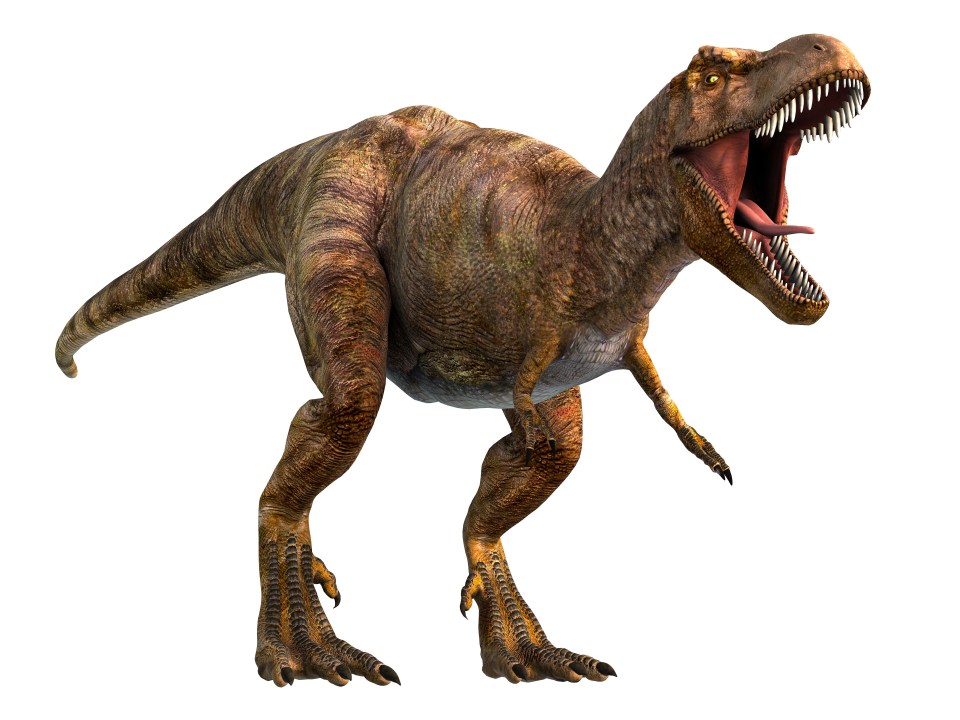