IF picking up a SIM-free iPhone SE is on your list for November take note.

Giffgaff has released a range of Black Friday offers on handsets, including from Sony, Samsung and Moto.

But our pick is its iPhone SE deal, where you can currently save a straight £40 on the phone SIM-free.

The deal isn’t just on the smaller capacity handset; you can also save £40 on the 128GB version.

Either is a strong choice should you be looking to buy a capable handset outright and add a SIM only deal.

Meanwhile the 128GB version is down to £409 from £449 – each of the handsets available in Black, Red or White colourways.

There’s no discount for the 256GB version though, so you may have to look elsewhere for a deal.

Having scouted abut, the £40 savings are the best Black Friday iPhone SE prices we can currently see.

With some cracking SIM deals about too, you can set yourself up with a new phone and contract or plan at a very reasonable price.

If you’re looking for unlimited data, ID Mobile has a 12-month plan at just £16 a month, or there’s Smarty’s rolling plan, which is £15 a month for the first year, then returning to £20.

At a lower cost, we’d recommend ID Mobile’s £10 a month rolling plan which nets you 20GB of data, which comes with data rollover.


Black Friday 2020: Is Asda taking part and what deals do they have?

Not the right deal for you? Have a look at out Best iPhone SE Black Friday delas page.

You can also follow our coverage of the Best Black Friday Tech deals. 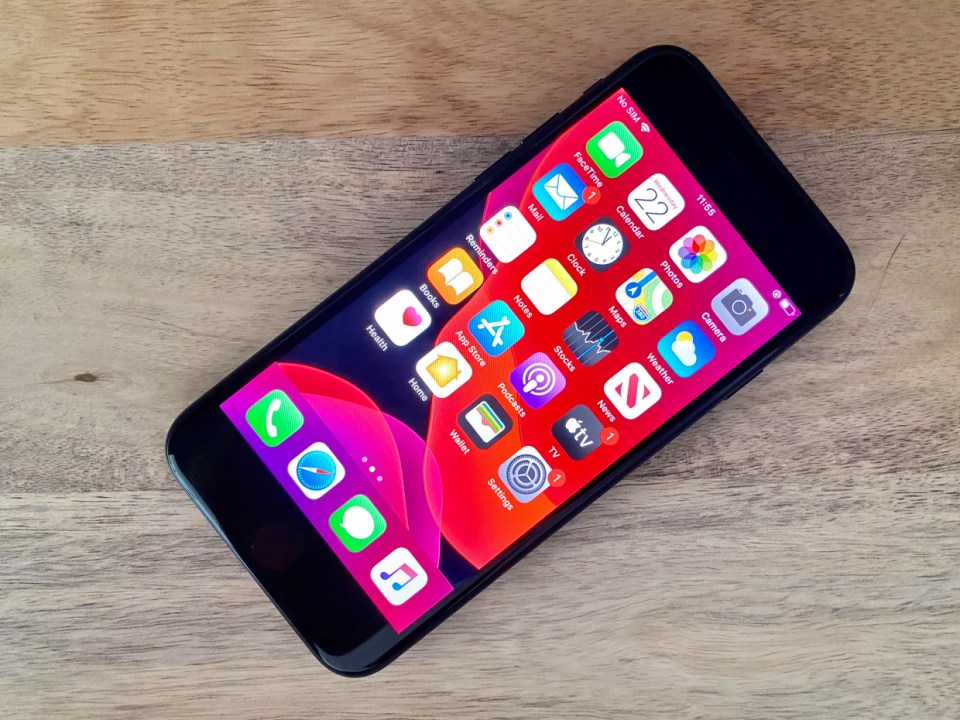