SAMSUNG is reportedly working on a 5G smartphone with a price tag that won’t rinse your bank account.

Set for release in 2021, the rumoured device could cost half as much as the latest iPhone.

The phone will be called the Galaxy A42 and follow in the footsteps of the Galaxy A41 released just a few months ago, SamMobile reports.

“Samsung has started development on what seems to be a 5G-enabled smartphone as part of its 2021 Galaxy A series,” the site says.

“The device in question sports model number SM-A426B, and based on Samsung’s current system for putting model numbers on phones, the SM-A426B should be the international variant of the Galaxy A42 5G.”

Samsung is one of a handful of phone-makers to have released 5G-capable devices over the past two years.

However, you need a 5G-capable phone to connect to a mast, and those are typically rather pricey.

Apple has yet to unveil a 5G-connected iPhone, though rumours strongly suggest the firm is gearing up to release one later this year.

Citing anonymous sources, the Sam Mobile report says the Galaxy A42 will come with 128GB of storage.

As well as a 5G variant, it’s likely Samsung will launch a 4G version of the handset.

It’s not yet clear how much the mobile will cost, however.

Samsung has not yet revealed any plans for a Galaxy A42 smartphone, so take the rumour with a pinch of salt for now.

We’ll likely know more towards the end of the year, when Samsung is expected to unveil the device.

Brits wishing to use 5G can only do so if they live in specific areas, such as London, Manchester, Cardiff and Belfast.

Monthly plans with any of the UK’s top networks will set you back at least £50 a month.

In other news, using your iPhone in extremely hot weather can shorten its battery life forever.

OnePlus has confirmed it’s working on a new affordable smartphone.

And, Apple is giving the iPhone home screen a huge makeover with iOS14. 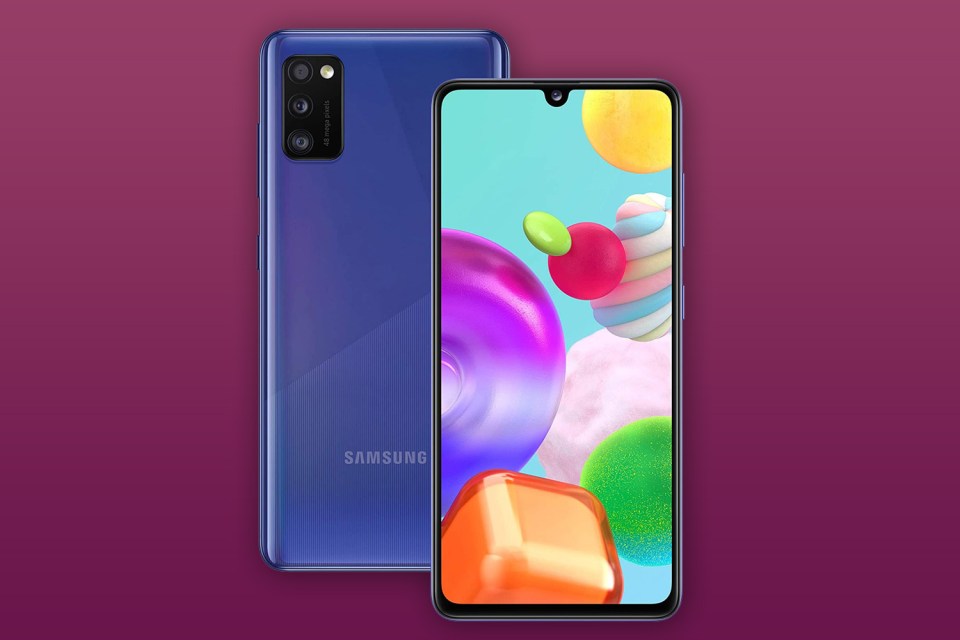