SAMSUNG has a top-secret new smartphone on the way – and it could be revealed in a matter of weeks.

We’ve tracked down all the latest news, rumours and leaks for the mystery Note 20’s release date and specs.

What is the Samsung Galaxy Note 20?

The Galaxy S phones are arguably the ones with the most mainstream appeal – and come out in spring each year.

And the Galaxy Note phones are typically more powerful and feature-packed, aimed at buyers with more cash to burn.

These Galaxy Note devices tend to launch around the same time as Apple’s iPhone.

Something weird!
Might just be our first look at the #Samsung #GalaxyNote20Ultra smartphone. This picture of the Bronze/Copper Galaxy Note 20 Ultra was found on the official Russian website of Samsung. Do you think it’s the actual render or concept used by a Samsung team? pic.twitter.com/bkZsD6MeJM

This year, the big reveal event looks set for August 5.

But it’s possible (and likely) that the phone won’t be in stores from day one.

Instead, you may have to wait a few weeks before you can actually get your hands on one.

We’ve already got a good look at what the new Samsung phone will look like.

A bunch of alleged images have already leaked out, showing off a large device with a triple camera and stylus.

But we’ve even seen “official” shots that were seemingly accidentally published by Samsung on its own website ahead of time.

It looks like a fairly standard Note device, with an enormous squared-off body.

We’re expecting the new phone to feature Qualcomm’s powerful Snapdragon 865 chip – the same one inside the Galaxy S20.

The handset is very likely to support super-fast 5G internet – just like the Galaxy S20 earlier this year.

And we’ll probably see a larger “Ultra” model launching alongside the new Note 20.

But we’ll hear much more at Samsung’s virtual August 5 event.

Millions of Android users are being warned to delete an app called SnapTube.

And, Android users are being warned not to download a specific phone background as it could crash their device. 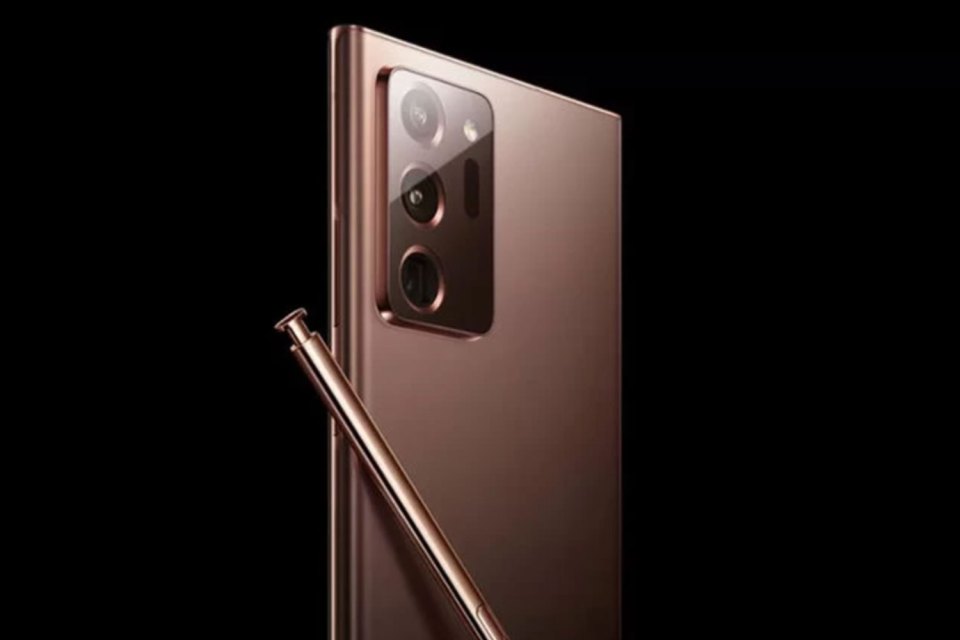