SAMSUNG is reportedly planning to ditch giving out free chargers next year.

These rumours come after the same thing was hinted for Apple and the iPhone 12.

A lot of phones can now wirelessly charge[/caption]

It’s not unprecedented for manufacturers to stop giving out free accessories with new phones.

Korean publication ET News has reported that Samsung is considering abandoning free chargers by next year.

The report says that leaving chargers out of the box of new phones could help save the company money in light of rising costs due to 5G tech.

Long time Samsung and Apple fans are likely to already have multiple chargers lying around from previous phone purchases.

These tech giants could therefore also argue that they’d be cutting back on excess products and packaging that people might not want or need.

However, if the rumours are true then it’s not good news for those who don’t already own a suitable charger and would then have to buy one.

Buying an Apple power adapter and USB cable can set you back around £40/$40 or more.

Kuo suggested Apple is ditching the accessories so it can keep the price of the iPhone 12 down.

It’s thought the California company wants to ship the mobile at a similar price to the iPhone 11, which sold for £729 / $699.

We’ll need to wait for official word from both Samsung and Apple before any of this can be confirmed.

We have reached out to both tech giants for comment.

In other news, photos of Samsung’s next smartphone have reportedly leaked online weeks before the mobile’s official release.

And, Apple will now let you get “official” repairs done at local stores – rather than forcing you to go to an Apple Store.

Are you an Apple or Samsung fan? Let us know in the comments… 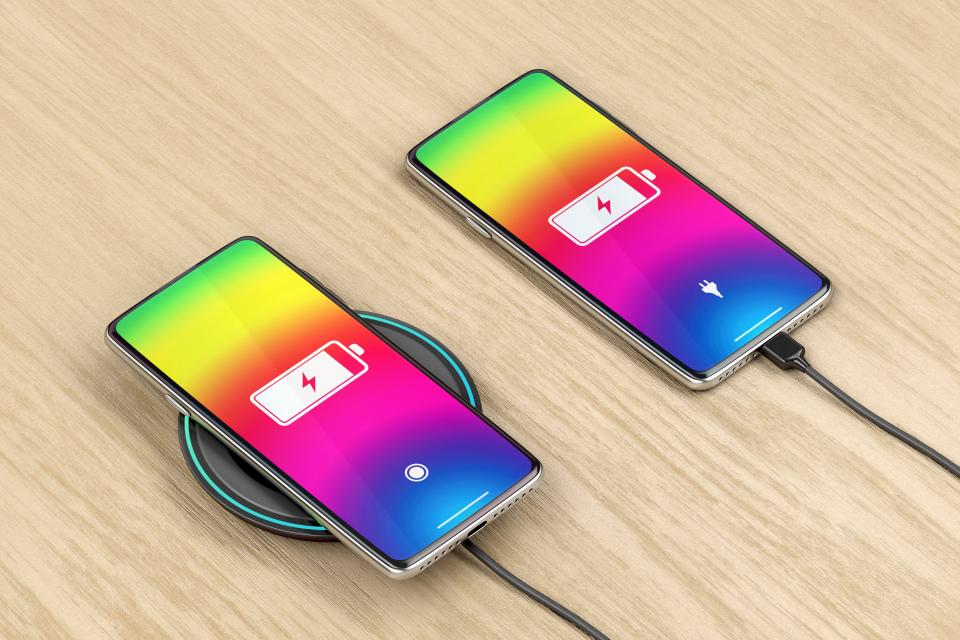