AMAZON has fired a delivery driver after CCTV footage caught him claiming to deliver a PS5 shaped box and then putting it back in his van.

An Oxfordshire family believed the package was actually the birthday present they had ordered for their son’s 16th birthday.

Outraged father Richard Walker tweeted the footage and wrote: “Amazon driver “delivering” (i.e. scanning then putting back in the van) my son’s PS5 on launch day, which was also his 16th birthday.”

According to The Oxford Mail, The Walker family got in touch with Amazon, which told them it would investigate the incident.

Displeased with this, the daughter of the Walker family drove to the Amazon depot and raised the issue with the site’s boss.

The site’s boss was said to recognise the man in the CCTV footage and said he would be fired.

Speaking to Oxford Mail, an Amazon spokesperson said: “We have very high standards for our delivery service providers and how they serve customers.

“The delivery associate will no longer be delivering on behalf of Amazon.”

The Walkers weren’t the only family to feel let down by Amazon over a PS5 delivery.

The PS5 went on sale on November 19 and some UK Amazon users who pre-ordered claim they received random household items instead.

One angry customer claimed to receive a foot massager instead[/caption]

Happy #PS5 day everyone. Tried to document our one’s unveiling, but Amazon have tricked us with an unsolicited air fryer instead (after giving delivery password). Anyone else had this problem today? pic.twitter.com/99IUSzSJUU

These obscure items apparently include cat food, loo roll, a coffee machine, an air fryer and even a foot massager.

Upset customers took to Twitter to complain about the blunder.

Their PS5 orders were apparently marked as delivered by couriers even though they are yet to receive the £450 item.

Journalist Bex April May was one of the customers to complain after she received an air fryer she hadn’t ordered and no PS5.


How to get Google Nest Mini for £4 this Black Friday

In other news, Amazon has an impressive Black Friday deal for the Apple AirPods Pro.

We rounded up the best tech Christmas presents.

And, the iPhone 12 has been labelled as the “the most durable smartphone ever” by researchers who conducted a drop test experiment.

Have you had a bad experience with an Amazon delivery? Let us know in the comments… 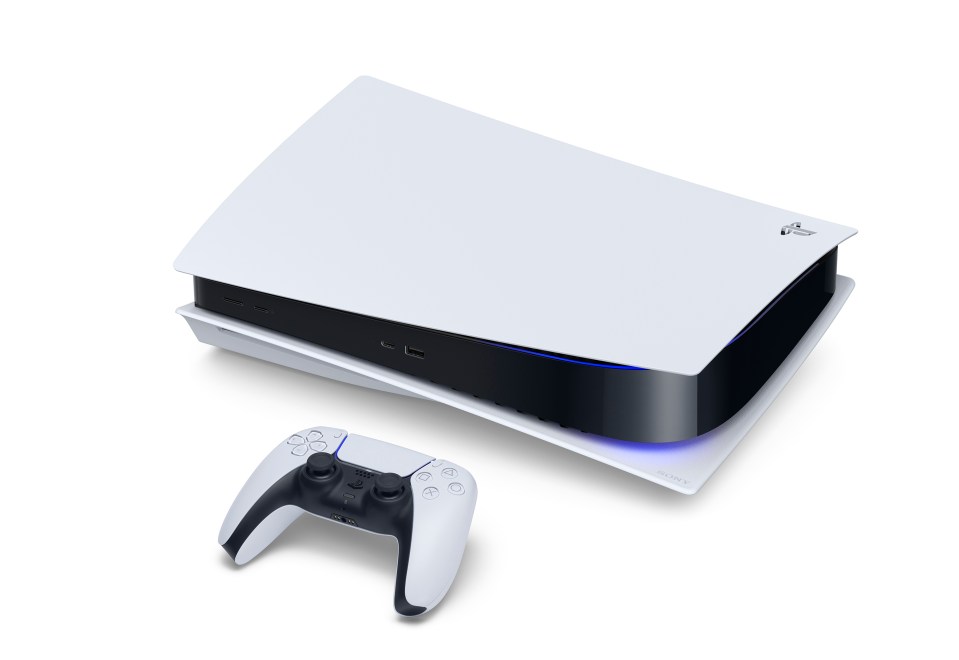