A ROBOT brickie is to build a home from scratch in what is thought to be a world first.

Its computer will read the plans and lay the bricks and mortar over two weeks.

But there are fears the Automatic Brick Laying Robot could threaten thousands of jobs.

Only two human brickies will work with it and its bricklaying arm is fitted to a 30ft high lift so no scaffolding is needed.

“The next thing to do is get a machine to tile a roof.”

The robot, which moves on tracks, is controlled by tablet.

A labourer loads the bricks, and mortar for its pump, while a brickie oversees the job.

But Eve Livett, of the Association of Brickwork Contractors, said: “Robots will never replace bricklayers. It’s only capable of building a square house.” 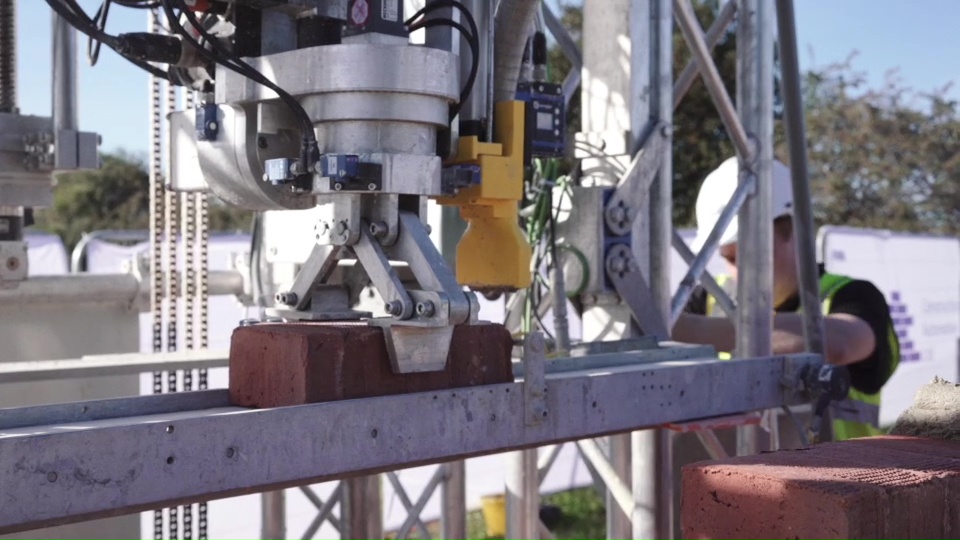