RESIDENT Evil fans will be pleased to hear a new TV series based on the video game franchise is coming to Netflix.

The streaming platform has revealed some details about the live-action adaptation.

When the Wesker kids move to New Raccoon City, the secrets they uncover might just be the end of everything. Resident Evil, a new live action series based on Capcom’s legendary survival horror franchise, is coming to Netflix. pic.twitter.com/XWh5XYxklD

The @NXOnNetflix account tweeted: “When the Wesker kids move to New Raccoon City, the secrets they uncover might just be the end of everything.

For those who don’t know, the Wesker kids referred to are the daughters of the main villain from the first five video games.

The TV series will be based on the video games[/caption]

Netflix added: “The 8 x 1 hour episode season will be helmed by Andrew Dabb (Supernatural), Bronwen Hughes (The Walking Dead, The Journey Is the Destination) will direct the first two episodes.”

The first episode will be called “Welcome to Raccoon City”.

According to Deadline, the series will feature two timelines.

The first timeline will reportedly focus on the two fourteen year Wesker sisters who move into a “manufactured, corporate town.”

This is where they learn a potentially world destroying secret.

The second timeline will apparently feature a virus stricken world with a dwindling human population, where the sisters are separated.

With Resident Evil fans already tweeting excitedly, it is possible that the series could become as popular as Stranger Things.

We don’t have a date for when the series will air but seeing as the first episode is written, we can hope they’ll start filming soon.

Use Netflix on a computer or laptop? Try these useful shortcuts

Here are some handy keyboard shortcuts…

In other news, Disney fans are fuming after the entertainment giant announced its live-action remake of Mulan will cost up to £26 to stream in the UK.

Gamers will have to pay as much as £449 for the PlayStation 5, a new leak suggests.

And, Disney recently released a trailer for its latest Star Wars TV series, “The Bad Batch”.

What’s your favourite thing to watch on Netflix? Let us know in the comments… 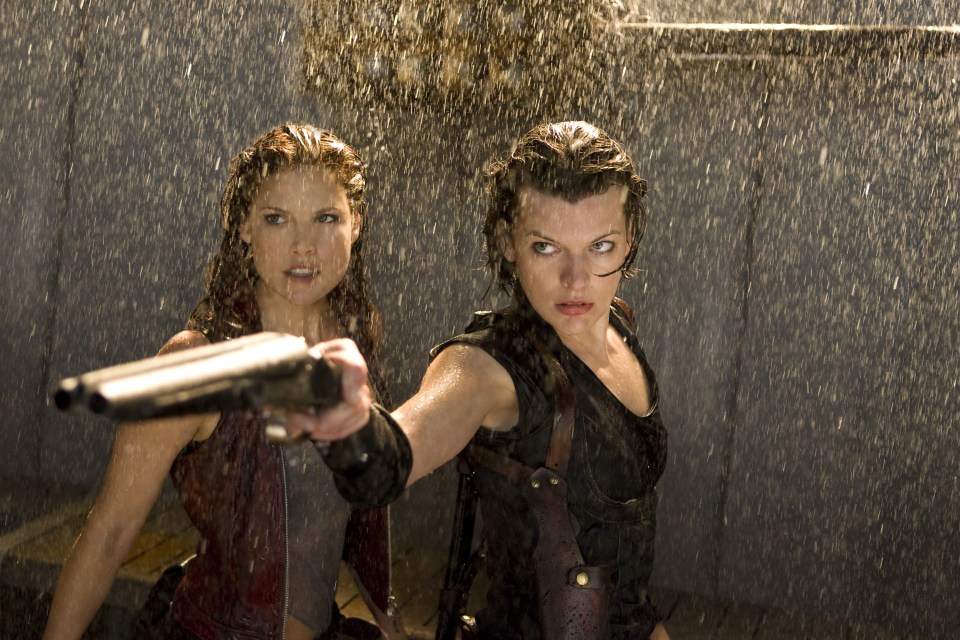