LIVE-STREAMING service Twitch is being sued by a man who blames the company for injuring his penis.

In a lawsuit that has to be seen to be believed, Erik Estavillo is suing the video game platform for $25million (£20million).

He claims that the platform has subjected him to “overly suggestive and sexual content from various female streamers”.

He also wants various female streamers banned from the platform.

Estavillo’s name may sound familiar to some because he is known for trying to sue other gaming platforms and publishers over the years.

Blizzard Entertainment had a lawsuit filed against it by Estavillo for what he claimed was “sneaky and deceitful practices” in World of Warcraft.

He’s also targeted Ninetendo, Sony and Microsoft but none of these lawsuits succeeded.

The self-confessed ‘sex addict’ has said that Twitch is exacerbating his problem because it shows him “many sexually suggesting women streamers through Twitch’s twisted programming and net code”.

The complaint has reportedly been filed to the County of Santa Clara’s Superior Court.

The lawsuit also states: “There is no way for the plaintiff to filter streams he’d like to watch based on gender, male or female, therefore the plaintiff has to choose a game and/or category to watch, with thumbnails showing these scantily clad women, alongside men, of being the only streaming channels available to him.”

A plaintiff is the person who has sought the legal action.

The lawsuit mentioned that Estavillo once ejaculated onto his PC while on Twitch, which caused a small fire in his gaming rig and a temporary blackout in his apartment.

It also states: “The Plaintiff had purchased a fleshlight previously which went largely unused, until Twitch.

“Mr. Estavillo began using this device while he watches female twitch streamers and often ends up chaffing his penis everyday with the device – making it extremely painful and constant which ends up causing redness and mild infections at the tip, (since the fleshlight is electrical and also vibrates.”

It goes on to say that Estavillo has hurt his retinas by staring for hours “at the breasts of girl streamers” and is embarrassed when people ask why his eyes are bloodshot.

Full details of the lawsuit can be read here.

Earlier this year, Twitch banned its users from showing off their bums and boobs during online streams to fans.

As part of the guidelines, streamers have been told they are allowed to show cleavage – but no nipples (if you’re a woman) or genitals.

Twitch has previously come under criticism for the way it handles bans of streamers who post videos of themselves wearing skimpy attire. 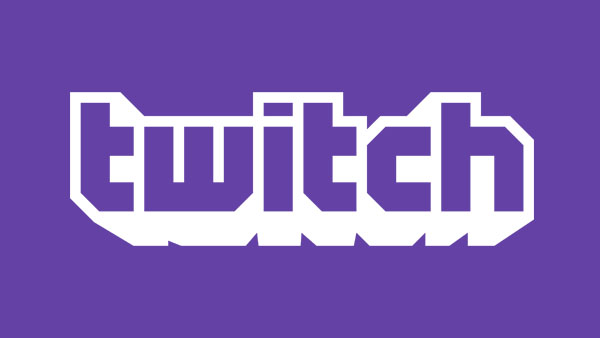 
PS5 release date, news, games, price and controller – everything we know so far


What is Fortnite and how many children play the video game?


What does 4K even mean? Here’s an EASY guide for Black Friday TV buying

In other news, Microsoft is abandoning its gaming app Mixer thanks to a new deal with Facebook.

Fortnite’s latest chapter is finally upon us.

Do you use Twitch? Let us know in the comments… 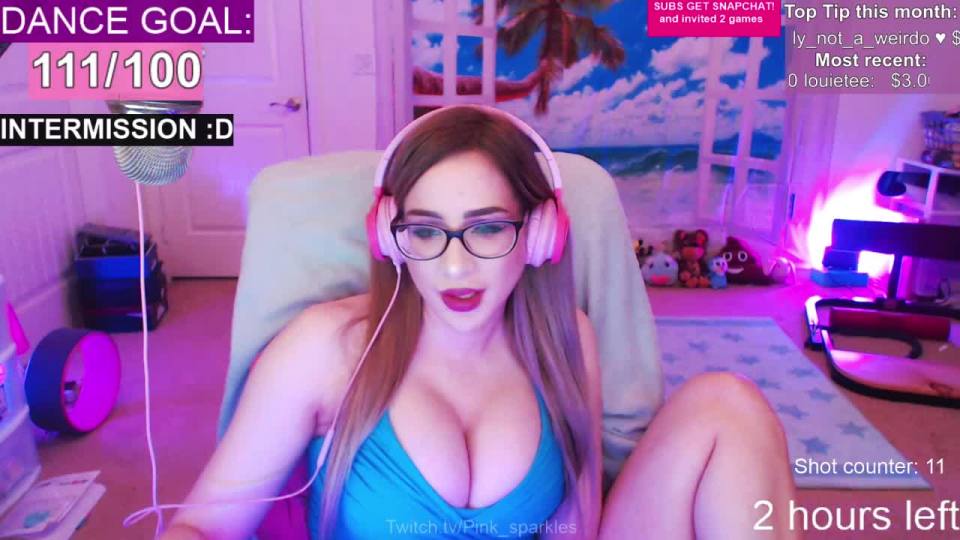