PSVR 2 release date leaks – when is the new PS5 virtual reality headset out?

PSVR 2 release date leaks – when is the new PS5 virtual reality headset out?

SONY says it’s working on a new virtual reality headset designed for the PlayStation 5 – and it could be out as early as next year.

The Japanese tech titan has already teased some of the PSVR 2’s specs and capabilities, but is keeping the exact release date a closely guarded secret.

Following months of leaks and rumours, Sony confirmed it was working on the PSVR 2 in a blog post in February.

The company said that the device would not be launching in 2021, but stopped short of giving an expected release window.

In a recent report, Bloomberg claimed that the PSVR 2 will be released in late 2022.

Sources with inside knowledge of the project told the news site that Sony plans to use Samsung OLED panels in its high-tech headset.

The original PSVR launched in 2016[/caption]

They said, should everything go to plan, the gadget will hit shelves  “in the holiday period next year”.

That means we’re most likely looking at a release date of November or December 2022.

Plans could change between now and then, of course, so take that date with a pinch of salt until we hear something concrete from Sony.

Sony announced in February that it was working on a virtual reality headset designed for the PlayStation 5.

“Our next-generation VR system will be coming to PlayStation 5, enabling the ultimate entertainment experience,” Sony’s Hideaki Nishino wrote in a blog post.

“Players will feel an even greater sense of presence and become even more immersed in their game worlds once they put on the new headset.”

Nishino revealed that Sony is also developing a new version of the PlayStation Move controller for the PSVR 2.

The joypad will incorporate “some of the key features found in the DualSense wireless controller” packaged with the PS5, he said.

Nishino said that the new headset would connect to the PS5 via a single cable to simplify set-up and make the gear easeier to use.

The kit “enhances everything from resolution and field of view to tracking and input”, he added.

The tech is still in development and won’t be launching in 2021, according to Nishino.

However, the development community has already begun working on new virtual worlds for the system, he said.

What was the original PSVR?

The wearable gear, which also plugs into the PS5, lets players immerse themselves in virtual reality games processed through their console.

Starting at £260, players can bolster their set-up by paying for extra gear in the form of special VR controllers, which ship for £70 for a pair.

The high-tech system has proven to be a surprise success, with the company flogging more than 5million headsets to date.

Most headsets require a high-end PC to function, whereas Sony’s offering brings VR within reach of the millions of gamers who already own a PlayStation.

But while reviewers praised the system’s accessibility, concerns were raised about the quality of experience.

PSVR headsets don’t track motion as well as some of the pricier headsets on offer, and suffer from light leaking into the contraption during play.


Huge Nintendo game sale slashes up to 75% off Mario, Zelda and more


When will Call of Duty Warzone Season 4 be released? Start time and date

And Dell’s Alienware R10 Ryzen Edition is a gaming PC powerhouse that crushes the PS5 and Xbox Series X. 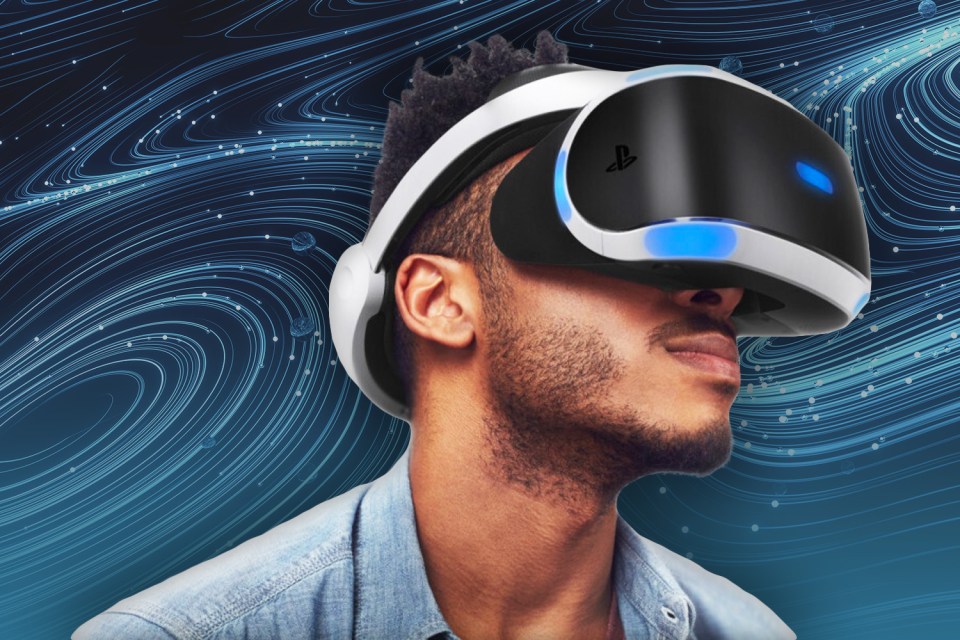 How to unlock iPhone Face ID with...