GAMERS picking up a PlayStation 5 when it hits shelves in November may struggle to store more than a few games on their console at a time.

That’s because titles on Sony’s high-powered machine will take up as much as 105GB of hard drive space, according to official pre-order pages.

The PlayStation 5 hits shelves around the world in November[/caption]

Considering the PS5 comes with 825GB of internal storage, players may be forced to fork out for an extra hard drive just to play all of their games.

The download sizes of some of the console’s games were revealed in a report from TechRadar.

Sony recently began displaying the files sizes of PS5 launch titles, allowing gamers to see how much space they’ll need to download them.

The pre-order version of Spiderman: Miles Morales will take up a minimum of 105GB of hard drive space[/caption]

That’s for the pre-order version, which includes a tonne of DLC, but the base version of the game still chalks up at least 50GB.

The Demon’s Souls pre-order page, on the other hand, says the game will take up “66GB minimum”.

While not as memory-hungry as Spiderman, that still represents a whopping eight per cent of the console’s storage capacity.

There aren’t any other pre-order pages listing file sizes, but those two games alone will cost you 20 per cent of your console’s memory.

But that’s not all. It recently emerged that the PS5’s biggest rival, the Xbox Series X, will come with 200GB of vital software to install.

If PlayStation gamers face similar forced downloads from day one, then it’s possible that only a few games will fit on your hard drive at once.

Gamers hoping to have more games than that may be forced to buy a separate, external hard drive to install their games.

At that size of download, you’d likely be looking at a 1TB drive, which cost upwards of £70 online.

The Sun has reached out to Sony for comment.

Those are the pricey PS5 proper with all the bells and whistles, and the digital edition, which is cheaper but with lower specs and no disc tray.

Both consoles will be out in time for Christmas 2020 with an impressive roster of launch games. 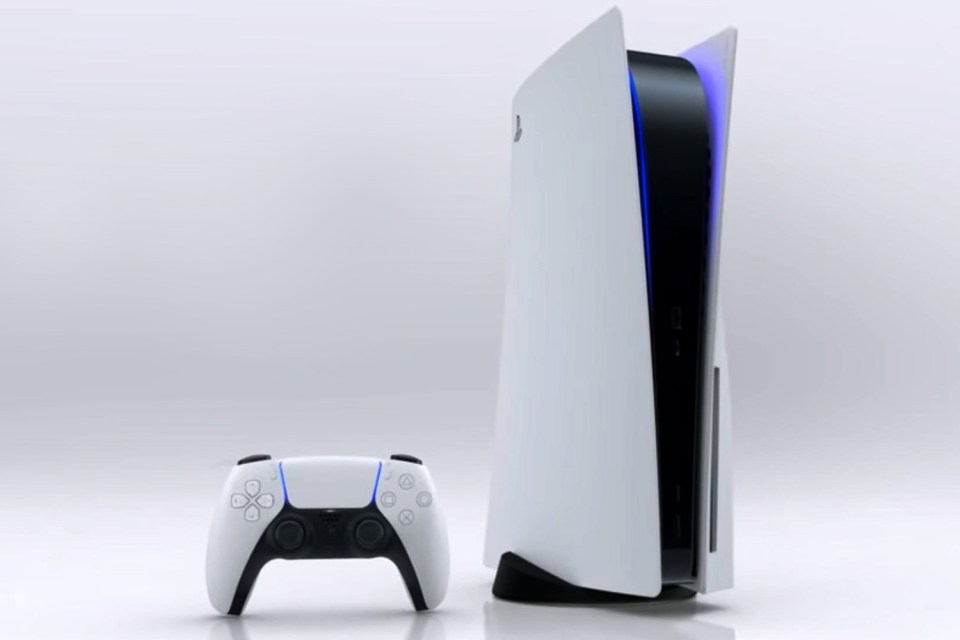