Close
Trending News
HomeTechPS5 stock: When will PlayStation 5 be available at GAME, Argos, Currys and Amazon?

THE PlayStation 5 sold out within minutes after it went on sale in the UK on Thursday (November 19, 2020), leaving gamers wondering when they will next get the chance to buy one.

Even Sony announced that they had completely “sold out everywhere” of the next-gen console – so when will you be able to purchase the PS5? 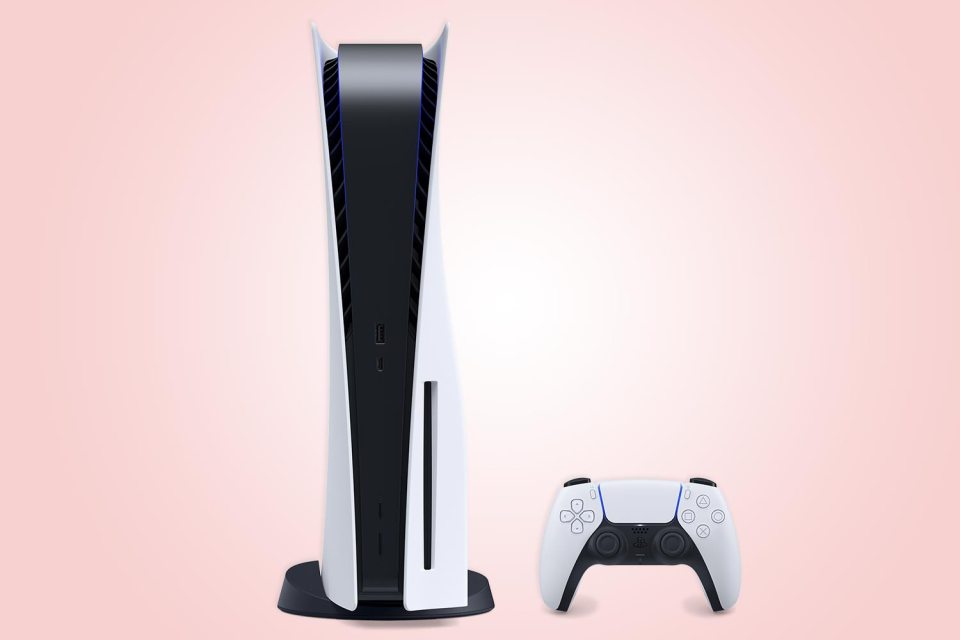 Scotland to vote on providing free...