GAMERS keen to get their hands on a PlayStation 5 for Christmas may have just had their hopes dashed by Sony’s head honcho.

Jim Ryan, CEO of the Japanese tech titan, has admitted in an interview that “absolutely everything” PS5-related is sold out across the globe.

The PS5 went on sale in the US and UK earlier this month, and despite its £450/$450 price tag stocks ran dry at most major retailers within minutes.

Speaking to Russian news outlet TASS last week, Ryan said the focus now for Sony was to ramp up production of the coveted console.

“I’ve spent much of the last year trying to be sure that we can generate enough demand for the product.”

He added: “Now in terms of my executive bandwidth I’m spending a lot more time on trying to increase supply to meet that demand.”

Consoles at various retailers have seesawed between in and out of stock since the PS5’s US launch on November 12 and its November 19 UK release.

More units are expected to arrive in time for Black Friday this week but stock is expected to be extremely limited.

The PS5 is up against some stiff competition this Christmas after Microsoft launched its Xbox Series X console worldwide earlier this month.

The high-powered machine boasts a similar spec sheet to the PS5 but has the major advantage of Xbox Game Pass, which gives players access to a rotating cast of 100 games for a small monthly fee.

Asked whether Sony had anything similar in the works, Ryan hinted that there’s something or other for PlayStation fans to get excited about.

“There is actually news to come, but just not today,” he said.

“We have PlayStation Now which is our subscription service, and that is available in a number of markets.”

Ryan also poured cold water over the suggestion that Sony and Microsoft were engaged in a “console war”.

“[Console wars] is not a term I ever use or actually like,” Ryan said.

“For me, it’s great that there’s competition. I think it makes us work harder. It avoids us getting complacent.”

He added: “We’re happy and we’re proud with what we have.”

The Series X and the smaller, less powerful Series S also sold out around the world within minutes.

The PS5 launched with major exclusive games like Spider-Man Miles Morales and a revamped version of Dark Souls for players to enjoy, while Xbox gamers have a new Halo to loo forward to early next year. 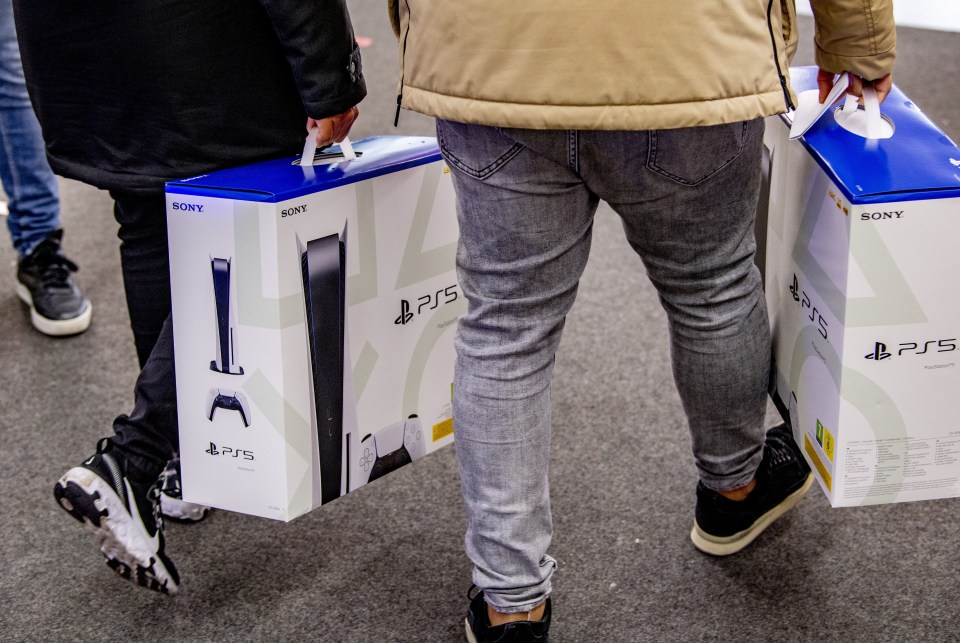