PS5 SOLD OUT at Game, John Lewis and Argos – but Amazon promises restock at noon

PS5 SOLD OUT at Game, John Lewis and Argos – but Amazon promises restock at noon

THE PlayStation 5 sold out within minutes after it went on sale across the UK this morning.

Dozens of retailers opened up sales across their online stores but sky-high demand meant the £449 console was tricky to get hold of.

The PS5 went on sale in the UK on Thursday[/caption]

By mid-morning, Game, Argos, John Lewis, Currys, Very and other major stores had listed the next-gen machine as out of stock.

On Twitter, Littlewoods said it sold out of both editions of the PS5 stock “within seconds” of the stock going live on the website around 10am.

Some online retailers held back stock to avoid the early rush. Amazon has said it will open up orders at noon UK time on Thursday.

Those that have sold out have suggested the PS5 will be back in stock in time for Christmas.

Me trying to get on John Lewis for a #ps5 knowing full well its going to be sold out pic.twitter.com/ek0OqrXyq0

“The PS5 is sold out. Click here to be notified when we restock.” pic.twitter.com/yAsU0MQCNQ

Angry gamers took to Twitter to vent their frustration at missing out on one of Sony’s new machines.

“Who the f**k is buying them all and how are they doing it?” one Twitter user fumed.

“I’m fuming, I waited up since 6am,” another said.

Sony launched two versions of the PlayStation 5 in the UK and Europe today, following the consoles’ release in the US last week. 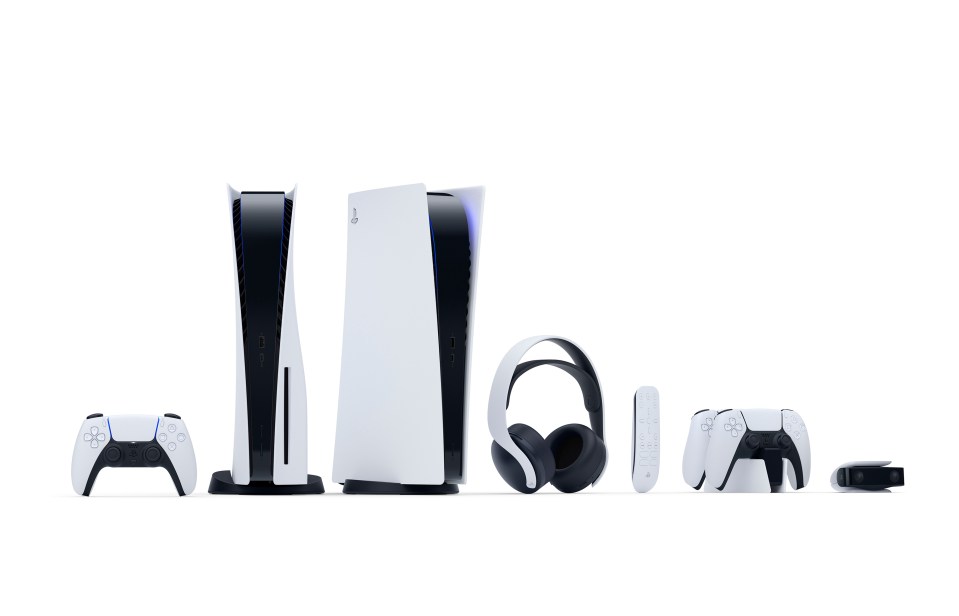