Mum, 35, with 13 children dies of Covid as wife hails ‘backbone of our family’

‘NO TIME TO WAIT’


Are YOU drinking too much in lockdown? Test reveals if you have an alcohol problem 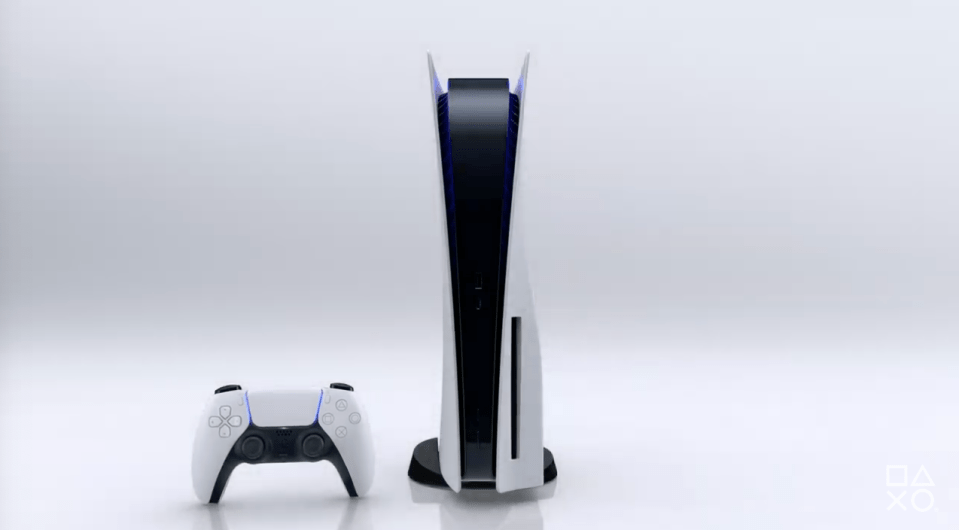