SONY’S top-secret price for the PlayStation 5 may finally have been revealed.

The main model is expected to cost $499/£449 – with an even cheaper ‘all-digital’ version alongside it.

That’s the claim from gaming leaker @IronMan, who teased the alleged pricing in a post to Twitter.

One is a “full-fat” PS5, while the other is a digital-only model without a disc tray.

Sony hasn’t detailed pricing, but the latter is expected to be cheaper.

And according to the Twitter leak, the PS5 Digital Edition will cost $399/£349 at launch.

The leaker says both consoles will be available in the USA and Europe on November 20.

Of course, there’s no way to verify this leak, and Sony hasn’t revealed actual pricing.

But this isn’t the first PS5 price prediction we’ve seen.

We spoke to gadget expert Paolo Pescatore, who said the console will have a premium price, thanks to the slick new design and high performance.

“Expect a price point somewhere between £400-500 for both models,” said savvy analyst Paolo, of PP Foresight, speaking to The Sun.

“Obviously the digital only version should be cheaper (maybe under £400).

He added: “Watch out for some introductory bundles at launch.”

Of course, nothing is certain right now, with Paolo warning that the global health crisis might cause stock limitations.

And he says users may “think twice” before splashing out on gadgets, given the state of the economy. 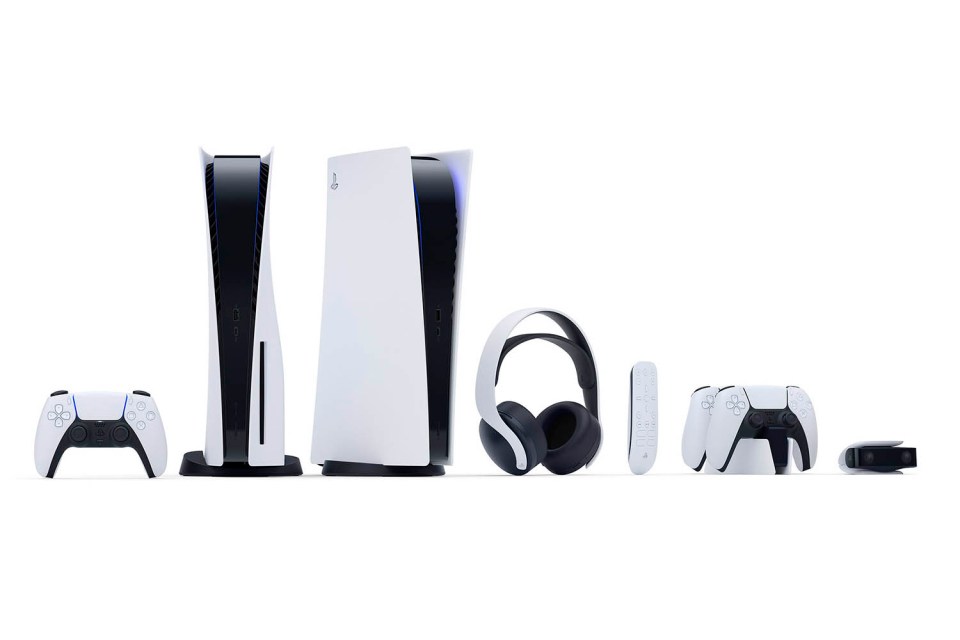