THE PLAYSTATION 5 hasn’t been out long, and gamers are already reporting bugs that make the new console tricky to play.

One issue leaves new games stuck in the download queue, while another stops players from enjoying their games in glorious 4K resolution.

We’ve put together a list of the most common PS5 bugs – as well as guides on how to fix them – below.

One major issue plaguing PS5 players is that new games can get stuck in a “queued for download” state without ever being installed onto the console.

The system thinks that the game is downloading, but the download queue remains empty and won’t clear.

The error has been reported by players on Twitter, some of whom suggest the only way fix is a factory reset of the console.

That’s a major inconvenience, as resetting your machine means you have to redownload all of of your favourite games, apps and more.

“Struggling to install games and downloads are not working properly,” one peeved PS5 gamer tweeted over the weekend.

“One download at a time and queues the rest or doesn’t work at all.”

Fortunately, Sony has come to the rescue with a neat workaround that should solve your download woes.

If you’ve experienced issues downloading games with “Queued for Download” or “View Details” messages on PS5, please update the system software to the latest version, start your PS5 in safe mode then rebuild the database. See “PS5:safe mode options” at https://t.co/BfgPSMafxd. pic.twitter.com/Vq7m0dXA23

“If you’ve experienced issues downloading games with ‘Queued for Download’ or ‘View Details’ messages on PS5, please update the system software to the latest version,” the firm tweeted last week.

“Start your PS5 in safe mode then [select] rebuild the database.”

Presumably, a console system update offering a permanent fix is also in the works.

Until Sony releases that, the workaround should solve the problem for now.

Another problem reported by PS5 users surrounds the resolution at which the console works on your display.

Instead, they’re forced to play games at 4K with no HDR, or at 1080p resolution with HDR enabled.

Either way, they’re not benefitting from the full graphical might of their £450/$450 console.

As it turns out, this issue is down to human error more than anything else.

More often than not, it’s because the user has plugged the wrong kind of HDMI cable into their console, or is using the wrong port.

For 4K/HDR content, make sure you’re connecting to the “correct” (wide bandwidth) HDMI on your telly.

Alternatively, some gamers have reported 4K/HDR not working because they’re using their console through their AV receiver or sound bar.

These aren’t able to process high-end graphics. Try plugging your console directly into your TV, instead.

Finally, it may seem obvious, but the reason you aren’t getting a 4K picture may be because your set doesn’t support 4K. Check out our 4K and HDR guide for more details.

The issue appears to only affect consoles with a disc tray.

Twitter user Luke Fletcher said: “Should a ps5 be making this noise?”

And @SKAXIYO said: “Hi I purchased a PS5 today but am having issues with the fan noise as shown in this video as soon as I turned it on.

@PlayStation Fan noise sounds broken upon first start-up and stays like this. Disc version. Can be heard in the whole apartment.

Fan bricked? Should I return to retailer and how long will I have to wait for a replacement? Other solutions?#ps5 #fan #noise pic.twitter.com/ynVZSGWq38

“Please advise as it’s constant and sounds like something is loose inside!”

Frank Keienburg, game lead at Supercell, has since claimed to have found a fix for the noisy problem.

After partly disassembling his console, he figured out that the racket was caused by a sticker that had come loose inside the console.

Removing the sticker solved the issue. Anyone attempting this fix for themselves should consult Sony’s official PS5 teardown video, and Keienburg’s tweet. Taking apart your console may void its warranty.

Sony launched two versions of the PlayStation 5 in the UK and Europe on November 19, following the consoles’ release in the US a week earlier.

Each offers gaming at up to 8K resolution and a powerful processor that almost eliminated loading times.

A raft of top games launched alongside the console, including Spider-Man Miles Morales and a revamped version of popular game Dark Souls.

They PS5 is up against stiff competition in the form of the Xbox Series X (£449) and Xbox Series S (£249), which launched worldwide November 10.


Playstation 5 consoles sold out at Amazon, GAME, Argos and Currys 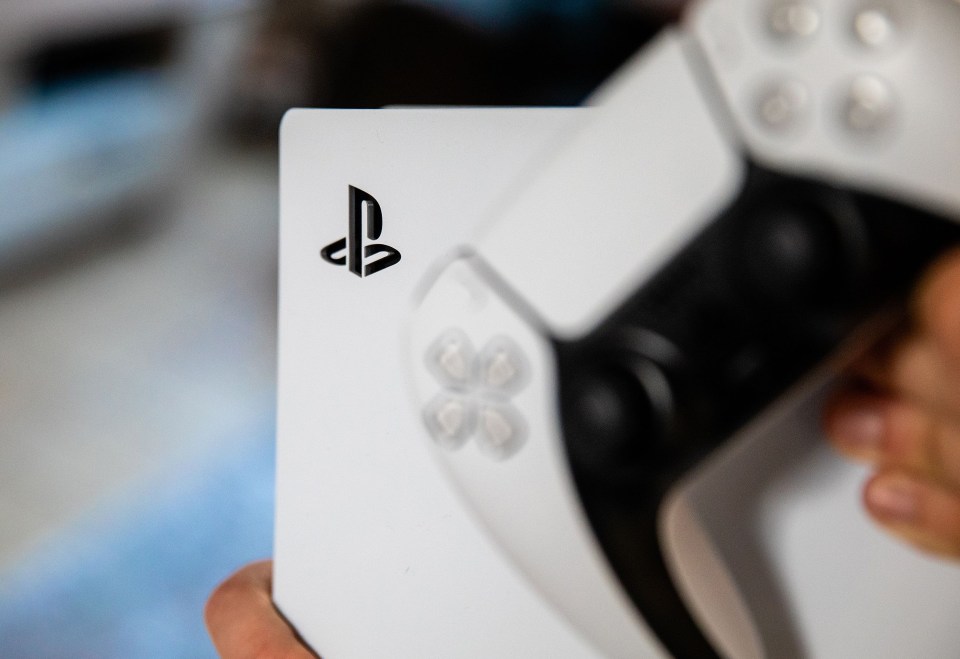 Google Chrome will stop working on...